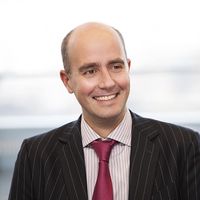 Typically under a liability policy an insurer is entitled to "take over and conduct in the Insured’s name the defence or settlement of any claim".  Does that entitle an insurer to admit liability for a claim for $3m without any communication with the insured when the limit of indemnity is only $1m?

In relation to the third party, the answer, broadly, is yes - a claims control clause of this nature gives an insurer authority on behalf of the insured to deal with that third party. There will be limits to that authority that will depend in part on the language of the clause although these issues were not explored in this case.

The Privy Council, also made clear however, that these types of clause are "not carte blanche to insurers to conduct proceedings in their own interests, without regard to reality or to their insured’s account of events or to the fact that here the claim was likely severely to affect" the insured. Under English law, insurers will owe a duty of good faith to an insured when acting on their behalf - see for example Groom v Crocker (1939).  A breach of that duty would sound in damages. In this case whether the insured has suffered a loss will depend on whether the insurer was right to admit liability.

This further illustrates that good communication between an insured and insurer is a legal as well as practical imperative.  It builds on the Court of Appeal decision in Ted Baker v Axa Insurance [2017] where the Court found that an insurer had a "duty to speak" on the particular facts of that case.

This appeal is another sad illustration of problems that can arise from limits on the third party cover required by motor insurance legislation. The problems have in this case combined with an apparently deficient appreciation of insurers’ duties towards their insureds. 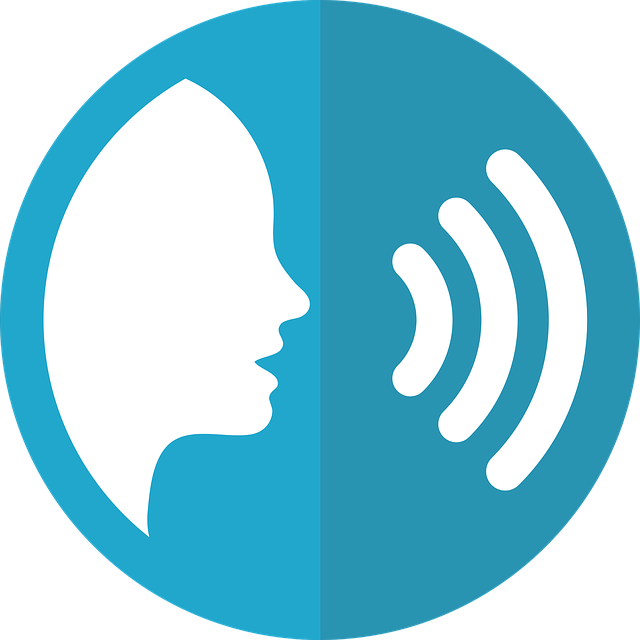 A slippery slope: Over-reliance in the supply chain
Mark Wing