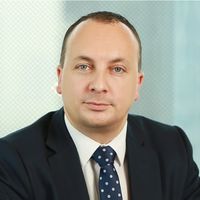 Cisco’s chief privacy officer Michelle Dennedy made some astute points during Cisco Live 2018 in Orlando, in particular noting the link between data protection and country development.

Dennedy noted that many economies are becoming increasingly dependent on data. In that sense, data can be compared to currency - and in many ways, the protection of privacy is similarly cultural. On the same theme, the EU has used the General Data Protection Regulation to harmonise data protection across the trading bloc - several years after introducing a common single currency.

A similar point was made at a data protection conference hosted by Abu Dhabi Global Market earlier this year, where the regulator noted the importance of a stable data protection framework as a factor in the decision by corporates to invest and move into the free zone.

In the Middle East, it seems countries are now starting to recognise the economic benefits of data protection. Internationally-focused economic free zones in Abu Dhabi, Dubai and Qatar have been among the early adopters and more states are now following suit. We remain, however, some way off a common data privacy standard across the GCC or wider region. Local politics, instability and a desire for independence have been cited as reasons for the lack of progress towards a common regional currency - the same factors will probably mean that any hopes of harmonisation on data protection are unlikely in the near future. 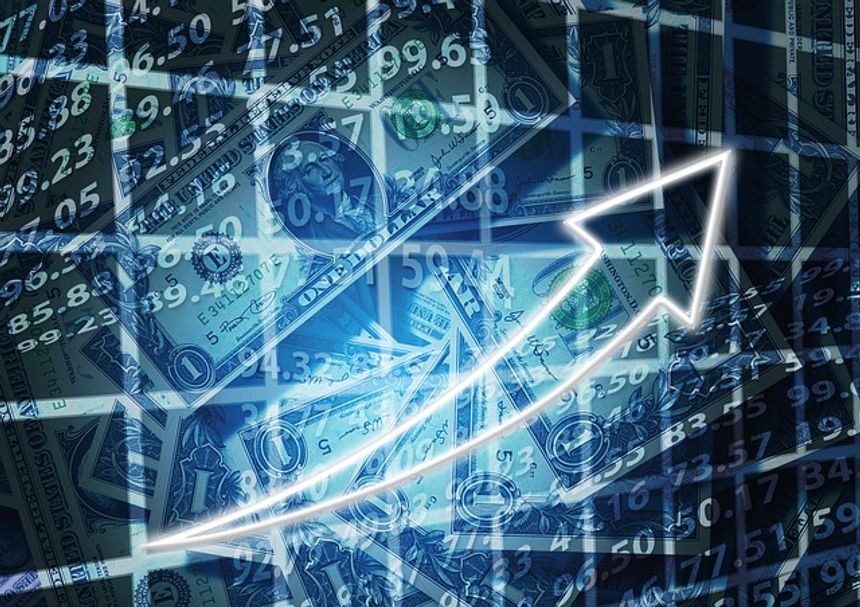 Interview with Cisco CPO Michelle Dennedy: Topics range from how privacy plays at Cisco to the way GDPR is having an impact on privacy, security, and the networking business. https://t.co/ey3skOQdO3

Cisco CPO @mdennedy discusses how encryption can support a privacy framework, and how she believes future solutions will be developed https://t.co/EaSivcj2J0

.@mdennedy of @Cisco on the proposed CA cybersecurity legislation: We like the clarity of a framework. But we want something that’s in favor of the consumer, and something we can actually do. #LegalForum pic.twitter.com/PFIumEdAsA

View from the outside: how the GDPR is affecting non-EU organisations
Dino Wilkinson