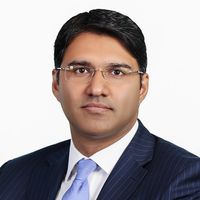 Mergers and acquisitions are on the rise in the Middle East.

The announcement this week by Abu Dhabi Commercial Bank PJSC (ADCB), Union National Bank PJSC (UNB) and Al Hilal Bank PJSC (AHB) regarding their three-way merger will add to the M&A activity in the region and create opportunities for advisory services related to integration and post-merger activities as well. Further information on this merger deal is available at a suitably titled domain: https://www.beyondambition.com/en/home/.

The M&A activity is not limited to the UAE and or just to the banking sector. There is news about very significant mergers being considered in other sectors, including aviation and petrochemicals, in other parts of the region as well. In Oman, at least two potential mergers in the banking sector have been announced in recent months.

A recent article published by the Arabian Business, Merger Boom sees M&A Bankers in High Demand, also suggests that M&A deals are on the rise in the region:

“There are many potential benefits to consolidation,” said Rachel Pether, senior adviser at the Sovereign Wealth Fund Institute. “In the case of the large Abu Dhabi banks and sovereign wealth funds, the main goals are related to economies of scale, scope -- aiding with entry into global markets and increased market share.”

The value of M&A deals in the Gulf region jumped to $33.7 billion last year, the highest level since at least 2007, according to data compiled by Bloomberg."

Naturally, it won't just be the M&A Bankers that will be in high demand but also lawyers, accountants and tax advisers. 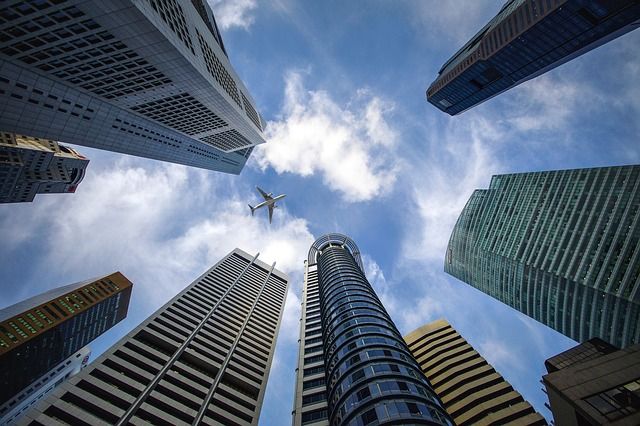 Uber's acquisition of Careem for $3.1 billion will be the biggest ever tech deal in the Middle East and Pakistan
Taimur Malik