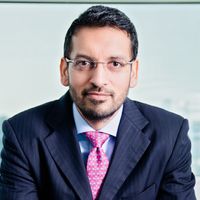 An interesting article below which demonstrates the importance of Islamic Finance in relation to China’s Belt and Road Initiative.

1. Following the launch of the Belt and Road Initiative in 2013, Islamic Finance has gained prominence in China and amongst Chinese finiancial institutions;

4. The Industrial and Commercial Bank of China has confirmed its desire to establish Shariah compliant banking products in the Gulf and China;

5. The Chinese government has introduced a series of Islamic funds to attract foreign investors and consequently, a number of Islamic financial institutions from around the world have begun to invest in China;

5. The HNA Group, which owns Hainan Airlines, became the first firm in mainland China to seek Islamic finance; and

6. In conclusion, Islamic finance will continue to be a crucial element of the implementation of China’s Belt and Road Initiative.

....since many countries in the BRI are Muslim-majority countries, it is important for Chinese banks to become more involved in the Islamic finance sector. 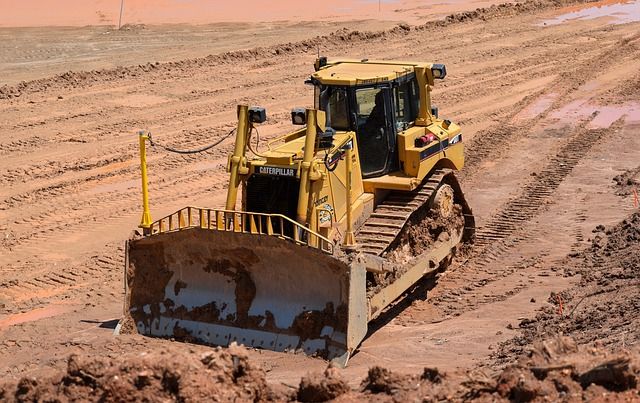