The news that British Steel is seeking approximately £70-£80m in Government financial assistance in relation to "Brexit related uncertainty" poses interesting questions about the EU state aid regime and its role in the UK after any form of Brexit.

The EU state aid regime applies to the United Kingdom as an EU member state. Broadly, the regime prohibits selective financial assistance to industry from national public authorities. Certain types of financial support are deemed to be compatible with the general prohibition set out in Article 107 on the Treaty of the Functioning of the European Union. Unlawful aid can be recovered from the recipient, together with interest.

The rules exist to ensure fair competition across the EU's single market. The European Commission's starting point is that "a company which receives government support gains an advantage over its competitors".

While Brexit negotiations continue, it is of note that the draft Withdrawal Agreement between the United Kingdom and the European Union envisages ongoing regulatory alignment on state aid during any transition period. Essentially, the current proposal is that nothing would change in terms of state aid enforcement during this period, except that the UK would no longer be permitted to input into EU state aid policy and decision making.

Even in a "no deal" situation, the UK Government has committed to carry across the existing EU state aid rules. In its technical notice on state aid published on 23 August 2018, the UK Cabinet Office noted that "[in the event of a no deal Brexit] the government will create a UK-wide subsidy control framework to ensure the continuing control of anti-competitive subsidies.

The EU state aid rules will be transposed into UK domestic legislation under the European Union (Withdrawal) Act. This will apply to all sectors; and will mirror existing block exemptions as allowed under the current rules"

The principle of "sincere co-operation" between EU member states, as well as the scale of the U.K's economy and its ability to potentially distort the overall European market, mean that it seems likely that regulators will continue to take a keen interest (investigating where relevant) where UK governmental financial assistance is made potentially outside of the EU state aid regime.

For more information or advice please contact David Hansom, Partner, on 0207 876 4127 / david.hansom@clydeco.com or your usual contact at Clyde & Co. 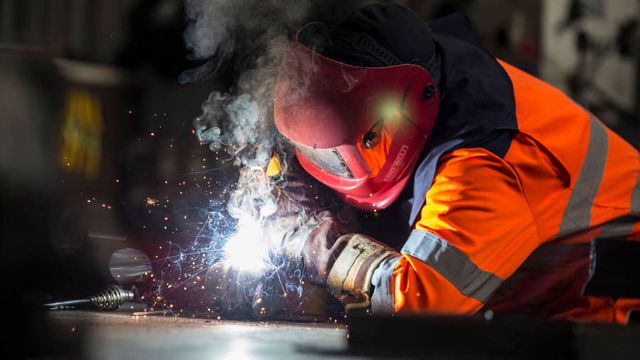 British Steel has asked UK government for tens of millions of pounds in emergency funding as Britain’s second-largest steel producer struggles to avoid collapse with the loss of thousands of jobs. https://t.co/WSVWdsmbtx

British Steel asks for more loan funding - will the government make a habit of intervening? https://t.co/RkOWRgHlTH