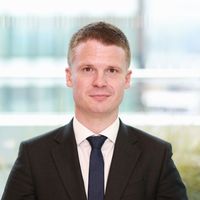 The UK rail franchising model involves tendering of opportunities to run rail routes by the Department for Transport ("DfT"). A second legal challenge has been brought in relation to the East Midlands rail franchise by Arriva Rail. This follows the issuing of a similar claim by Stagecoach in relation to its de-selection from the competition for this franchise.

The franchise model has been developed over a number of years, and whilst the DfT is (generally) obliged to open up opportunities to the whole of the market, rail franchising is not subject to the detailed requirements of the EU procurement regime. The is because services contracts "for public passenger transport services by rail or metro" are specifically excluded from the Public Contracts Regulations 2015 ("the Regulations"). That said, the award of franchises requires the DfT to comply with a range of obligations which are intended to ensure "transparent and fair competitive award procedures".

European Commission Regulation 1370/2007 ("the Commission Regulation") sets out the broad obligations of any EU member state looking to award a railway franchise. These Regulations generally cap the maximum duration of a franchise for rail services to 15 years. The Regulation permits direct awards (with no competition) in some cases, but the general principle is that opportunities should be competed "in order to ensure transparent and comparable terms of competition".

The Commission Regulation also requires that all EU member states ensure that decisions taken about a franchise outcome "may be reviewed effectively and rapidly, at the request of any person having or having had an interest in obtaining a particular contract and who has been or risks being harmed by an alleged infringement". This remedies regime includes the right to a  "judicial review or review by another body which is a court or tribunal".

Rail franchising has been largely immune from the significant increase in broader public procurement litigation seen in the UK over the last 10 years. A small, integrated market and sufficient profitable routes meant that the majority of franchisees were content with their franchises.

Contrast this with today: more challenges and complaints due to the increased scale and duration of franchises; greater awareness of legal rights by bidders; tighter competition for profitable routes, and increased involvement from suppliers based in other EU member states.

Depending on the outcomes of both the Brexit negotiations and any review of the UK rail franchising model, we can perhaps expect more challenges ahead as bidders are left with no choice but to protect their position.

For more information or advice on any procurement law issue you are facing please contact David Hansom, Partner on 0207 876 4127 / david.hansom@clydeco.com or your usual contact at Clyde & Co.

A DfT spokesperson said Stagecoach had submitted “non-compliant” bids not only for the East Midlands franchise but also for South Eastern and the West Coast Partnership, which is expected to be the launch contract for high-speed railway HS2 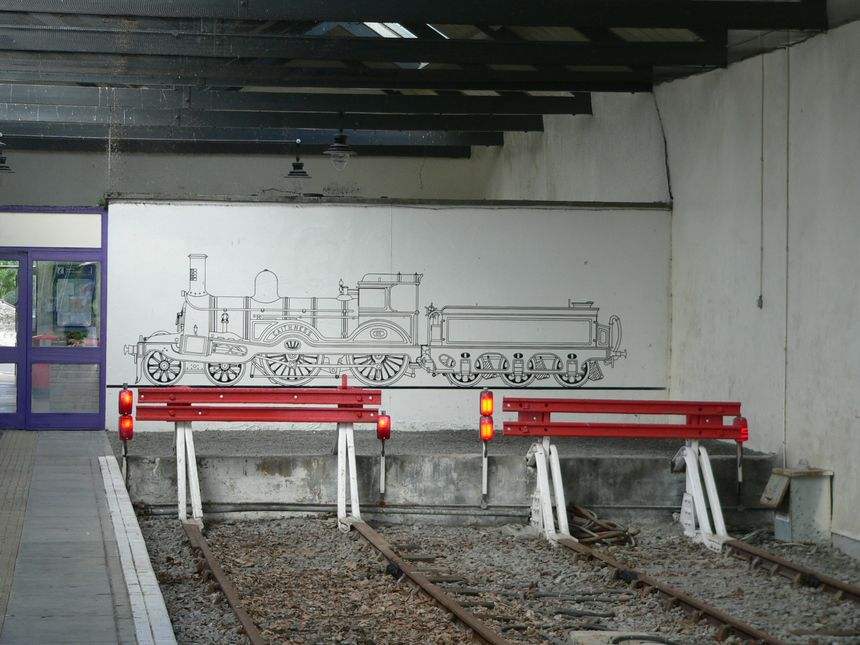