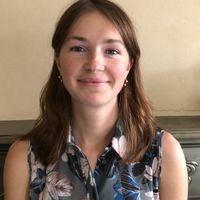 Net zero means successfully balancing the amount of greenhouse gas (GHG) emissions produced with the amount removed from the atmosphere. There are two different ways of achieving net zero, which work in tandem: reducing existing emissions and actively removing GHG.

The significant reduction of GHG, especially CO2 emissions, is fundamental in combating climate change and meeting the Paris Agreement’s target of limiting global warming to 1.5 degrees Celsius above pre-industrial levels by 2050. The importance of reaching net zero is reflected in the EU’s commitment to become carbon neutral by 2050 through its €1 trillion Green Deal.

Today, cities account for two thirds of the world’s energy demand and 70% of CO2 emissions. By 2050 nearly 70% of the world’s population, a staggering 6.7 billion people, will live in cities as urbanisation continues to grow. This gives cities the opportunity to become the epicentre of climate solutions.

The Urban Opportunity Report suggests that cities can cut 90% of emissions using existing technologies and practices alone. This involves gaining carbon savings from buildings, transport, materials and waste. Not only can using these low carbon practices in cities deliver over half of the emissions reductions required to meet international targets, but they can also bring significant economic returns and employment benefits.

Alongside this, cities have the resources to fund new innovative technologies and policies, which they can showcase to national governments. For example, Munich has planned to power the city entirely with renewable energy by 2025. The municipality has already signed a contract to supply power to its urban rail system, the S-Bahn, with energy from an offshore wind park in the North Sea. Other cities will be able to learn from and follow this project to develop their own transport mechanism in a climate conscious way.

Cities are placed in the unique position to use synergies between the different sectors of the economy in order to create a collaborative approach to climate change. Therefore, it is unsurprising that 10,000 cities have made commitments to drastically reduce their carbon emissions by 2050.

Clyde & Co is hosting energy and infrastructure-themed tables in The Chancery Lane Project's virtual legal hackathon, running from 23 September to 18 December 2020. This post is part of a series of updates posted during the hackathon on business-relevant climate initiatives and innovative solutions to some of the challenges arising from climate change in the Energy or Infrastructure industries 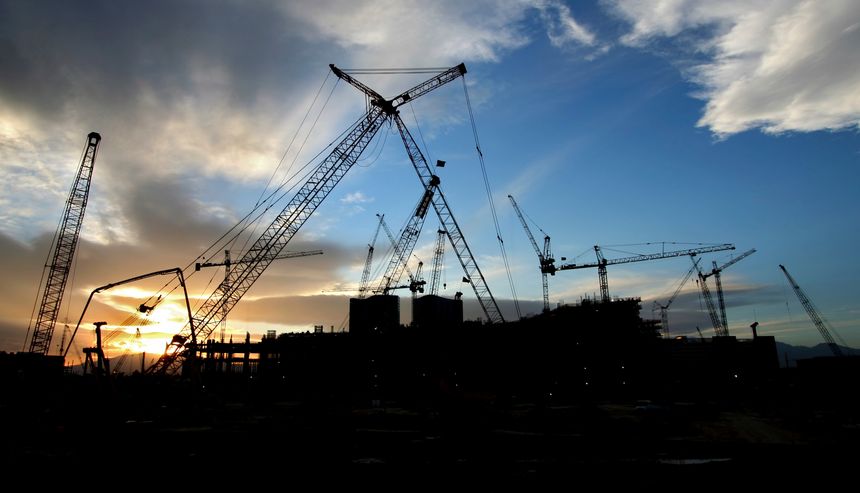