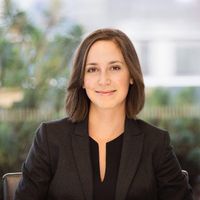 As the world urges to tackle climate change whilst meeting increasing energy demands, the International Environmental Agency (IEA) calls for carbon capture, utilisation and storage (CCUS) to form a fundamental pillar of global efforts towards the transition to 'net zero' emission.

CCUS technologies involve trapping CO2 emissions at their source before they enter the atmosphere.  The captured CO2 is either re-used on-site, compressed and transported for recycling elsewhere, or taken to a storage site where it is pumped  into deep underground geological formations and permanently sequestrated below the earth's cap rock. CCUS equipment can be retrofitted to existing power and industrial plants, making it an attractive means of decarbonising industrial clusters.  Recently, the UK Oil and Gas Authority awarded a carbon storage licence to a consortium of oil majors, the North Endurance Partnership, to deploy an offshore storage facility in the North Sea as part of the proposed Net Zero Teesside and Zero Carbon Humber projects.

Although deployment of CCUS projects has tripled since 2010 and c. USD15 billion have been invested, they currently represent 0.5% of global investment in clean energy and efficiency technologies.   Nonetheless, recent years have seen the development of CCUS hubs and shared infrastructure, which could be key in achieving economies of scale and encouraging further investment.  An example is the Northern Lights  project, which may involve at least nine CCUS facilities across Europe – including four cement factories and a steel plant.

The relative price of CCUS is influenced by emissions trading schemes such as 'cap and trade' systems.  Whilst international cooperation has yet to be achieved to establish a global integrated emissions trading system as envisaged by Article 6 of the Paris Agreement , the IEA recently reported that, as of April 2020, 61 carbon pricing schemes were in existence across the world.

If the current trend towards large-scale CCUS programs continues, it is likely to result into the emergence of new types of contracts and potentially complex trans-boundary and cross-industry disputes on issues such as costs-sharing, access to and utilisation of storage sites, as well as offset credit claims under different emissions trading regimes. 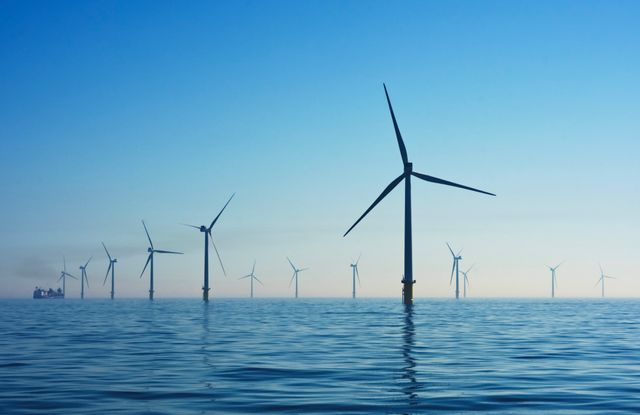