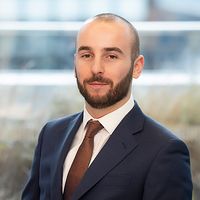 'Grid parity' will have been reached when the cost of renewable electricity generation becomes equal to or less than the cost of electricity from traditional energy sources, specifically fossil fuels. The concept of grid parity is not a universal one in practice, as the conditions for electricity generation vary significantly between locations. For example, in the context of solar photovoltaic (solar PV) electricity, factors including the amount of sunlight, the cost of land, financing conditions, installation costs and prevailing electricity prices will influence the speed at which solar PV reaches grid parity in any given region. In the US Oil & Gas hub of Texas, for example, solar power production has made significant strides towards parity.

Despite the drastic fall in the cost of renewable energy generation, renewables have not yet reached grid parity in many developed markets. However, this is not to deny that significant progress has been made. A recent International Renewable Energy Agency Report shows that the cost of renewable power has fallen again year-on-year.  In particular, the report highlights that renewable power is now generally cheaper than coal-fired power generation.

The cost of electricity production is often measured by the 'levelised cost of electricity' (LCOE). The LCOE is the measure of the average revenue per unit of electricity generated over the active lifecycle of a project required to recover the cost of the project, all the way from commissioning to end of production. Key factors in formulating the LCOE include capital costs, operation and maintenance costs and fuel costs, to name but a few.

However, the relevant LCOE factors raise some questions as to whether external costs should be factored into LCOE calculations to a greater extent.  External costs are the uncompensated social or environmental results of an economic transaction which affect individuals, entities or communities which are not directly involved in the transaction. For example, the external costs of commissioning and operating a coal-fired power plant are many, including air pollution, chemical waste, greenhouse gas emissions and possible human illness/fatality. On the other hand, renewable energy projects generally protect air, water, soil and flora and fauna from pollutants and generally preserve the environment to a greater extent. This begs the question whether, if such external costs were properly priced in to a comparative assessment of the cost of electricity generation, renewables would have already reached universal grid parity, or gone far beyond it. 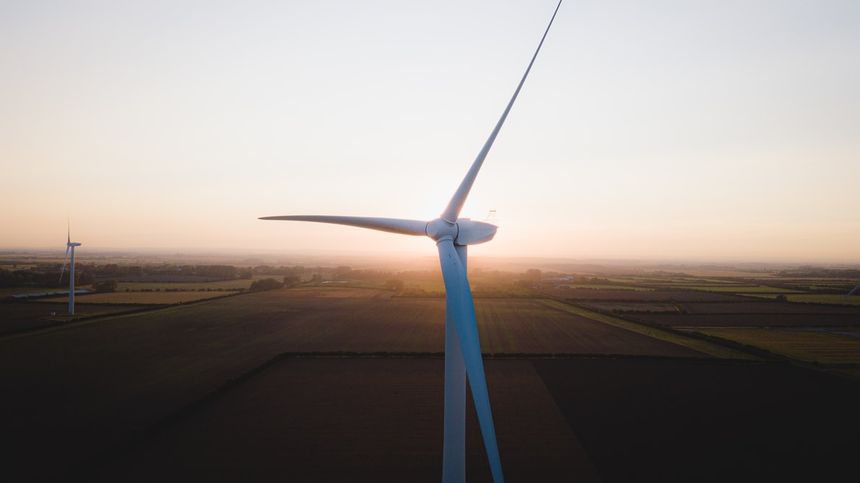