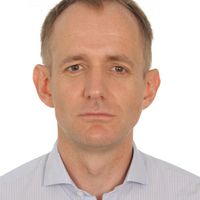 The project is being developed by Kawasaki heavy industries and is the first of its kind in the world.  It is noteworthy given that hydrogen will likely become, worldwide, part of the energy mix.

The project will receive cargoes of liquefied hydrogen from Australia,  demonstrating that it is possible to ship large volumes of hydrogen long distances, as for LNG.  The hydrogen will be produced in Australia from coal - "brown" hydrogen.   This method of hydrogen production releases carbon dioxide and may be an interim solution.  There are plans to develop an industrial carbon capture capability to store the carbon dioxide produced.

In order to improve economics the project will need to be scaled up along the value chain which will require an increase in demand.   Japan has long term plans to boost its downstream hydrogen use, particularly in power generation.

The proposal could be of interest in Europe.    The UK Government Energy White Paper published in December 2020 places considerable emphasis on "clean" hydrogen  - being "green" hydrogen produced by electrolysis using power from renewable sources or "blue" hydrogen produced by hydrocarbon reformation combined with carbon capture utilization and storage technology .   The UK Government is aiming for 5GW of low-carbon hydrogen production capacity by 2030. By 2050, the expectation is that clean hydrogen and energy storage will  satisfy the need for peaking power generation capacity and ensure security of supply in the UK.   There are also plans to use hydrogen for heating and in transportation.   The EU Hydrogen Strategy published by the Commission in July 2020 similarly places emphasis on green hydrogen produced from solar and wind energy.  The Hytouch Kobe project raises the prospect that, in the event hydrogen is cheaper to produce or more expensive to consume in one location compared to another, or there is a surplus in one location, it could be shipped and sold to another location.   Countries such as the UK with significant wind energy resources, or countries in the Middle East and North Africa with significant solar resources, could therefore become exporters of green hydrogen. 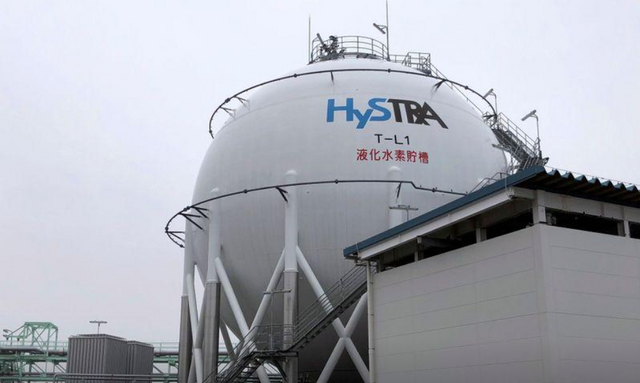 When is it too late to challenge the opening of an enquiry?
Malcolm Frost