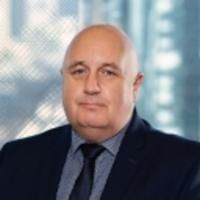 When Gianni Infantino, the President of Fifa, recently addressed the G20 Anti-Corruption Working Group he summarised the reforms his organisation had implemented following the 2015 corruption scandal that had ultimately resulted in the downfall of the previous administration.

The measures taken included 11 key reforms designed to combat corruption in football but also provided valuable lessons for organisations beyond the sporting world.

For example,  companies who bid for, or award high value contracts, or those with extended supply chains, can learn from FIFA's reforms. These lessons are also relevant to Government and public sector bodies and businesses working in higher risk jurisdictions or industries.

The FIFA reforms feature a significant focus on transparency and include:

For any company seeking to enhance their anti-corruption framework, embedding greater transparency into processes and procedures can be a highly effective approach.

Transparency assists detection, sends a strong message and provides criminals with fewer options to exploit weakly controlled environments. It also helps avoid the perception that improper conduct has taken place or conflicts of interest have played a role in any decision-making process.

Making it clear that compliance with policy and procedures will be subject to independent scrutiny and actually implementing that approach,  will often act as a powerful deterrent.

The 2015 case caused significant disruption for FIFA - it would make sense for businesses in other sectors to learn lessons from that experience and where necessary reconsider what changes could be made to increase the effectiveness of their own anti-corruption framework.

Invited to speak on the fight against corruption in sport, President Infantino shared the lessons that the new FIFA has learned through its post-2016 reforms, as well as from the corruption scandal that brought down the previous administration 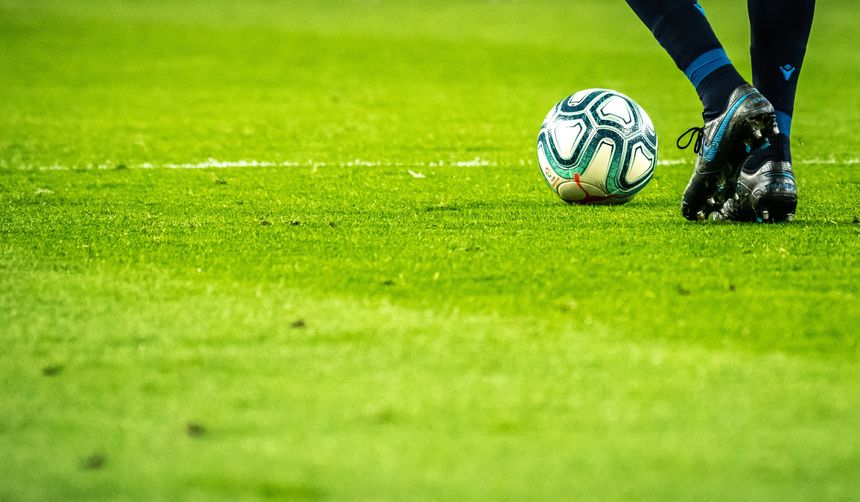