2020 saw an unprecedented rise in awareness of the risks that biodiversity loss poses to businesses and countries around the world. Since September 2020, more than 700 companies with combined revenue of US$ 4.3 trillion have signed the Business For Nature’s Call to Action, which was launched in the lead up to the 2020 UN Summit on Biodiversity. This was followed by Leaders’ Pledge for Nature in which 84 countries from all regions of the world committed to reversing biodiversity loss by 2030. The momentum has even intensified in early 2021 with the World Economic Forum Global Risks Report 2021 listing biodiversity loss among the top five risks by impact and likelihood, and Ursula von der Leyen, the president of the European Commission, calling for the "Paris-style agreement" for biodiversity.

In response to these calls and commitments, the UK Government published The Dasgupta Review in February 2021 (commissioned back in 2019), the Government's final report on the economics of biodiversity, which calls nature “our most precious asset”. The report challenges the very basis of the world's economy, such as the reliance on Gross Domestic Product as a measure of economic health and prosperity. It asserts that GDP is “based on a faulty application of economics” that fails to take into account “depreciation of assets” such as the degradation of the biosphere. Sir Partha Dasgupta, Professor Emeritus of Economics at the University of Cambridge, calls for “truly sustainable economic growth and development", which should start with the recognition that the mankind's long-term prosperity needs to be built by "rebalancing our demand of Nature’s goods and services with its capacity to supply them.”

Among other things, the 610-page-long review touches on rewilding as an approach to nature restoration which can make a significant contribution to the mitigation of, and adaptation to, climate change. Rewilding is a holistic approach to restoration that seeks to recover functioning ecosystems and natural processes without predetermined targets. In the UK, one of the pioneers in rewilding is the Knepp Castle Estate, 3,500 acre plot of land, which has been intensively farmed until 2001, when the rewilding project started. Since then Knepp has witnessed the natural revival called for in The Dasgupta Review – revitalisation of the ecosystem and return of extremely rare species, such as turtle doves, nightingales, peregrine falcons, and most recently, storks.

Clyde & Co is very proud to be working with Knepp on various legal aspects of its rewilding work in our efforts to support the trajectory outlined in The Dasgupta Review. 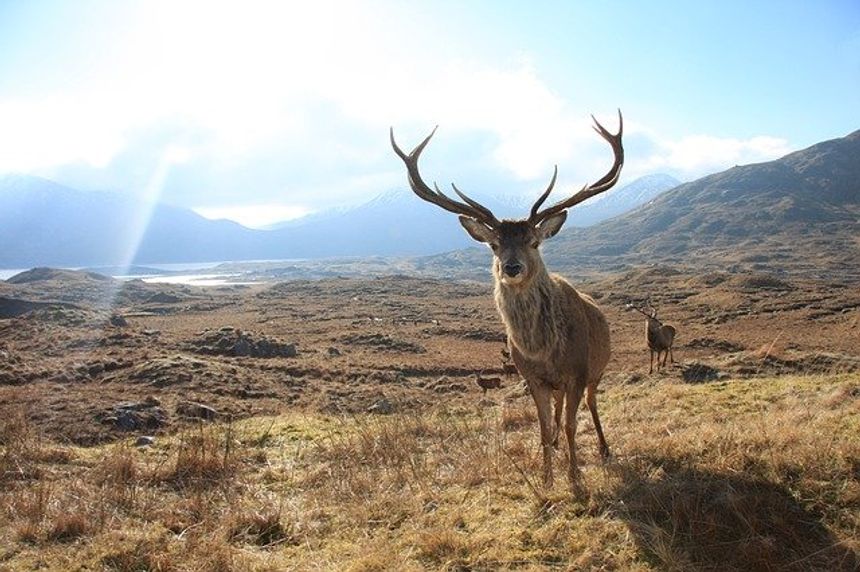