When Jan Janse, the Chief of the Seaport division of Rotterdam police was interviewed recently he described the methods used by traffickers to smuggle drugs into Europe using container ships.

He explained that in addition to narcotics being hidden with cargo inside containers, drug traffickers were also deploying another technique known as "drop off" where  consignments were literally dropped off by corrupt crew members into EU waters at a predetermined location, collected later by accomplices in smaller vessels and brought to shore. Both techniques, rely upon insider assistance and hence corruption in shipping and port operations companies is a major concern for enforcement authorities.

Another technique described in the interview involves the leaking of container ownership codes which help traffickers avoid checks by Customs officials. According to Police, this has happened 220 times at Rotterdam over the past 30 months.

Being Europe's biggest and busiest port, the fact that Janse was prepared to openly point to corruption within Rotterdam's shippers and operators should serve as an alarm call for companies across the sector to revisit their anti-bribery and corruption controls and reinforce employee codes of conduct.

This could include measures such as

These measures on their own will not solve the problem but they are a good starting point for any company who wants to reduce their exposure to corruption risk and can help develop a corporate environment where corrupt behaviours are not tolerated.

However globally and at Government level, further work is required as facilitation payments remain a major issue across the sector. The sheer number of potential time-sensitive interactions with port operators, Government officials including Customs, Immigration and Inspection-based agencies (such as safety, environmental and industrial) creates opportunities for corruption to thrive.

This shouldn't however prevent individual companies doing all they can to control corruption within their own organisations, reduce their exposure to enforcement action and make the job of drug traffickers and other criminals more difficult.

If you would like some help to revisit and improve your anti-bribery and corruption controls or check if they are working effectively, please contact Neal Ysart, Lead Regulatory & Investigations Advisor  at neal.ysart@clydeco.com   /  Tel: +971 55 138 9250 or your usual Clyde & Co point of contact.

According to police data and investigations, drug rings deeply infiltrated both shipping companies and companies operating in ports, so that drugs smuggling is carried out not only by means of hiding drugs in containers, but also, with some of the crew assistance. 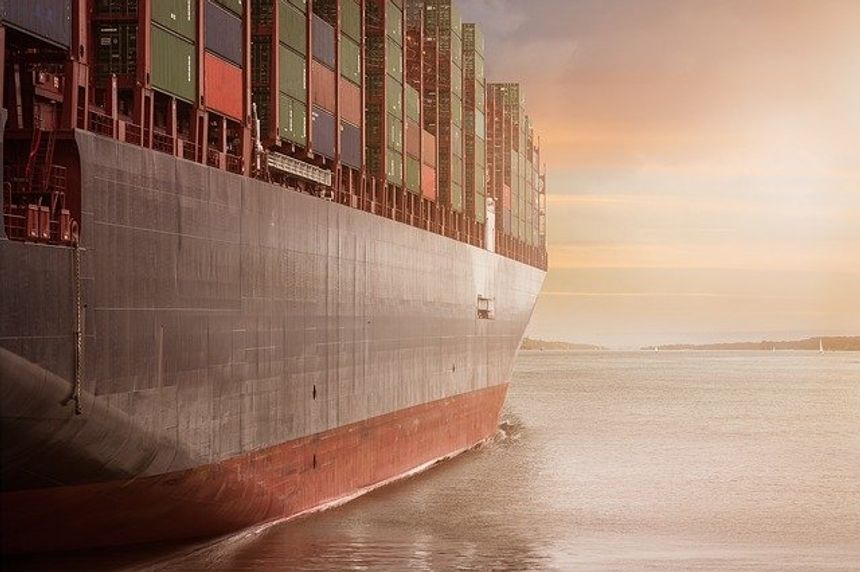