This technique isn't new and has been recognised as a money laundering technique for many years (it was defined in FATF's Money Laundering & Terrorist Financing Typologies guidance document in 2005).

The idea is simple and follows a basic pattern although there are a number of potential variations, for example, the beneficiary could also be corrupt. Typically,  a cuckoo smurfing scheme would include variations on the following steps:

The AUSTRAC guidance sets out a range of risk indicators for Australian businesses to be aware of, however they are applicable globally, and companies in other jurisdictions should be aware of them also.

The use of red flag indicators is a tried and tested way for companies to raise awareness of specific risks and help identify suspicious activity. If they are set out clearly and unambiguously and are combined with good training, they will be helpful. The AUSTRAC guidance provides a good starting point.

If you haven't considered this particular money laundering risk and would like some help to do so, please  contact Neal Ysart, Lead Regulatory & Investigations Advisor  at neal.ysart@clydeco.com   /  Tel: +971 55 138 9250  or your usual Clyde & Co point of contact.

Money transfer businesses, banks and financial institutions should monitor for indicators of potential criminal activity including cash deposits appearing inconsistent with expected transaction activity of an account holder, cash deposits conducted on the same day across multiple branches and ATMs and multiple cash deposits predominately in amounts under $10,000. 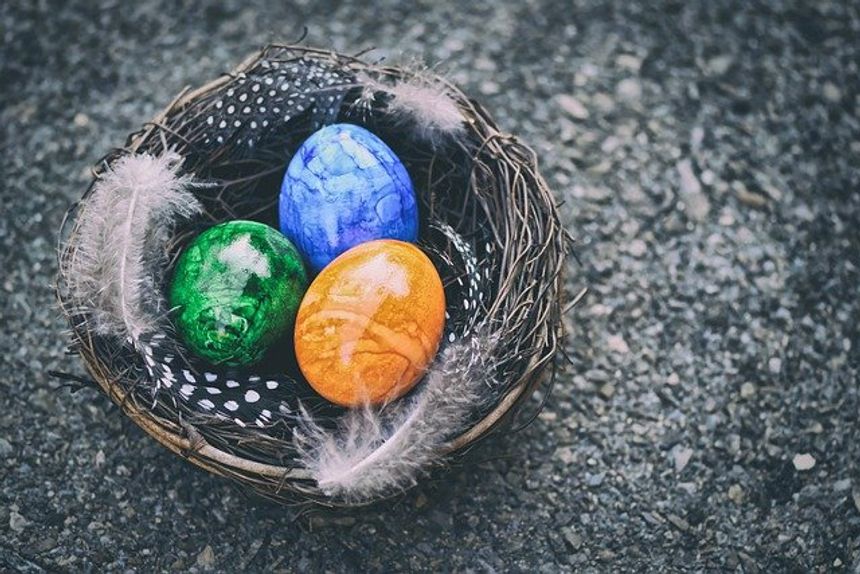 Organised criminals use ‘cuckoo smurfing’ as a method of laundering money to disguise and move their funds across borders. Help protect Australia’s financial system, download our new financial crime guide to identify and report this activity: https://t.co/aDccxlkab0 pic.twitter.com/iBzJpcQud0

The Australian financial crimes watchdog has issued a warning to the finance sector to keep an eye out for 'cuckoo smurfing'.https://t.co/Px8N4M1TDb#themarketherald #asxnews