On Wednesday, the eagerly anticipated judgment in the ongoing Merricks v Mastercard lawsuit was handed down, with the Competition Appeal Tribunal (CAT) formally certifying the action for trial.

Briefly, this action concerns attempts by Mr Merricks to bring collective proceedings under section 47B Competition Act 1998. After various setbacks before the CAT, which determined that the claims were not suitable for collective proceedings, Merricks was successful before the Court of Appeal in arguing that the CAT had been wrong in its approach and therefore had to reconsider the issue of suitability. This was affirmed by the Supreme Court following an appeal by Mastercard.

The matter therefore came back before the CAT with a remittal hearing taking place in March 2021 and the Tribunal issued its judgment on 18 August. As a result of the Supreme Court decision, Mastercard did not oppose certification. However, certain outstanding disputes remained in relation to whether Merricks could amend the proceedings to include (i) deceased persons in the class; and (2) a claim for compound interest.

The CAT said no on both counts, thereby narrowing certain of the issues in dispute. According to Mastercard, this has reduced the value of the overall claim by around 35 per cent to just over £10bn, though Merricks maintains that the value of the claim is much higher.

No date has yet been set for trial of the first and largest class action to be brought under the Competition Act, following the changes made by the Consumer Rights Act 2015. One imagines that claimant lawyers and litigation funders will be actively seeking out new opportunities on behalf of consumers off the back of this decision, though it remains to be seen whether the pathway to the certification stage has been entirely smoothed out thanks to Merricks’ efforts thus far. 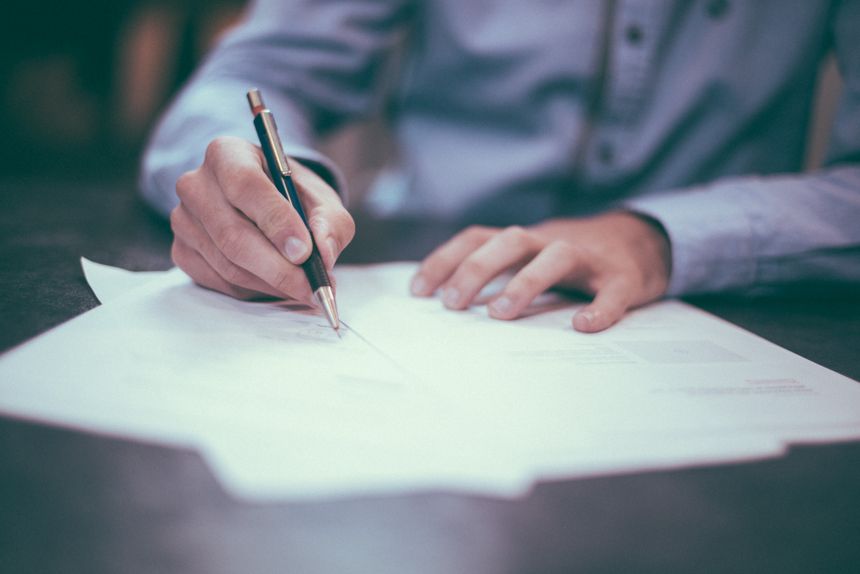