At the beginning of September, two French NGOs Notre Affaire à Tous and POLLINIS commenced the first ever legal action against a state for its failure to protect biodiversity. The case against the French government was brought strategically during the World Conservation Congress held in Marseille, France, which among other things, called for governments to protect at least 30% of the planet by 2030.

The case targets failures of the French government in the process of authorisation and marketing of pesticides, which scientific evidence points to as a major cause of biodiversity collapse of pollinator populations. As a result, between 2013 and 2020, the EU Commission has gradually banned the use of some neonicotinoids, the most pollinator-harmful chemicals. Despite all the evidence, France is still one of the largest consumers of pesticides in Europe.

The French NGOs are asking the government to take all the necessary measures to protect living organisms and repeal the insufficient pesticide approval process. They threaten to file a lawsuit if the government does not respond satisfactorily within the next two months.

Although first of its kind, the case comes as no surprise – a recent joint report Biodiversity and Climate Change co-authored by 50 of the world’s leading experts on the subject showed a clear link between climate change and biodiversity. Not necessarily a climate lawsuit per se, there is a clear parallel between the litigation strategy of the two NGOs in this case and strategies adopted in climate litigation cases well underway for the past 5 years (1,841 as of May 2021).

Are these new cases centred around biodiversity therefore likely to follow the well-established paths of their climate-centred counterparts? In climate litigation, one of the first major victories against a European government, this time Dutch, in the 2019 case of Urgenda, was shortly followed by a victory against a corporation. Indeed, the Royal Dutch Shell was ordered to reduce its net CO2 emissions by 45% from 2019 levels by the end of 2030. If the climate litigation playbook is to give us any indication of future of biodiversity litigation, corporations may wish to undertake a thorough review of their biodiversity approaches in anticipation of a closer scrutiny by the concerned public.

“​​Despite all the talk and despite national, European and international laws and conventions, the French government has failed to set up a pesticide approval system that truly protects pollinators and wildlife in general," says Nicolas Laarman, general delegate of POLLINIS." 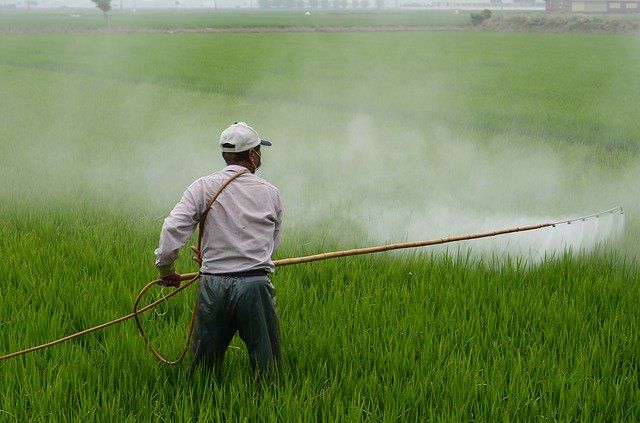