The Impropriety Act (Law n. 8.429/1992), one of the key laws in Brazil used to hold individuals accountable for acts against state funds, was amended late October 2021. The law makes it illegal, but not criminal, for public agents or any other individual involved in the matter, to conduct themselves in a manner that could cause loss or damage to the public administration. Differing from the laws that seek to prevent and react to corruption, the Impropriety Act focuses on behaviours such as the funnelling of public funds and illicit enrichment.

There are various changes to the Act, but perhaps the biggest change is the new requirement to prove intent (“dolo” in Portuguese) to commit such infringements, as opposed to mere fault (these terms have specific meaning under Brazilian law, dolo in particular is not a direct equivalent of “intent” - it requires a higher threshold of proof than “intent” would). If losses to public funds occur, restoration of these losses will take into account any compensation obtained in criminal, civil and administrative proceedings relating to the same facts. The reform also removes the right of the interested or harmed legal entity to bring claims against wrongdoers, with the Public Prosecutor alone retaining this right. The limitation period has also been extended, from 5 to 8 years, whilst the clock will start ticking earlier - at the point the act was committed, as opposed to when the public servant leaves their post.

Whilst it now seems that proceedings under the Act might be more infrequent given the higher threshold of proof required and that only the Public Prosecutor can now bring proceedings under the Act, it is important to note that although the primary “target” of the Act are public agents (as defined within the Act), sanctions under the Act can extend to other persons or entities that become involved in the matters under investigation (although directors and other individuals connected with a company cannot be responsible for acts imputed to the company, unless they themselves received an individual and personal benefit).

As breach of the Act is a civil, not criminal, matter, fines might be covered, although the reforms have in fact lowered the maximum fines possible. 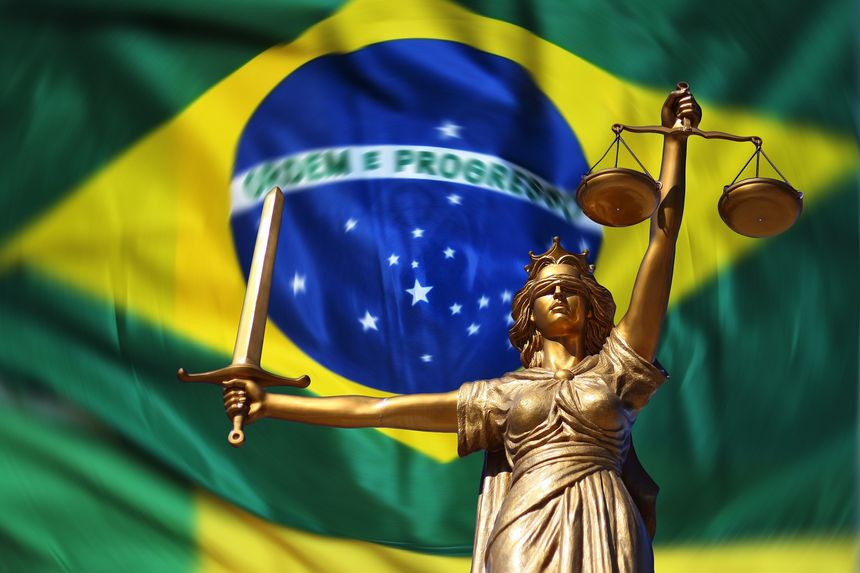