The case of In Doglemor Trade Ltd and others v Caledor Consulting Ltd and others [2020] EWHC 3342 (Comm) was widely reported as a rare instance of a successful challenge to an arbitration award in which the Tribunal admitted that there had been a serious irregularity.

While Doglemor certainly is a rare instance (indeed it may be the only reported case on the second limb of section 68(2)(i) Arbitration Act 1996), the nature of the serious irregularity in question,  the Tribunal's response to it, and the Court's approach to the appeal, raise some interesting questions about how tribunals arrive at their determinations, how the supervisory courts react to those determinations, and the difference between a 'fair' result and a just one.

In particular, while the Commercial Court cast the serious irregularity in Doglemor as arising from 'the sort of simple mistake any of us can make', the Tribunal's reasoning (as reported by the Court) shows that, while the Tribunal accepted a simple numerical error had been made, it did not consider that the overall financial result arrived at as a result of the error was a mistake at all. Doglemor therefore shows that a tribunal's subjective assessment of what is 'fair' in a case overall can in some instances take precedence over the legal merits of each individual element of that case.

In brief, the parties to the underlying arbitration had agreed a model for the assessment of damages, and the Tribunal accepted that it it had made an error in inputting one of the figures into the agreed model.  The Tribunal also accepted that the result of correcting the input error was to reduce the award of damages from US$58m to US$4m.

However, upon an application to correct the award, the Tribunal declined to do so. It explained that  that 'it did not intend to fix the damages mechanistically but in a more holistic and more subjective, evaluative exercise.'  In particular, it observed, 'that it was obvious to it, and was apparent from the analysis in the Award, that there was an overstatement [of damages] on the Caledor side and an understatement on the Doglemor side' as well as documents which had been withheld by the Doglemor parties.

The award which the Tribunal produced, therefore, 'neither over-compensated nor under-compensated' the recipient of damages, while making 'a reasonable assessment of the loss at a point somewhere between the two extremes of the parties' respective positions'.

The Tribunal expressly rejected that its process had been ''results-driven' or 'reverse engineered'', but it is evident from the reported reasoning that the Tribunal's overarching concern was to produce an award of damages which was (in its view) balanced between the parties, even if that required altering its 'initial conclusions' on the 'individual issues'.  In other words it had reached what it considered a fair determination overall, but had done so by applying the figures in a manner which was not just, because it was based upon an error and inconsistent with its own reasoning.

For its part, the Court in its judgment focussed on the Tribunal's admission of its mistake.  Since the admission  brought the issue under the second limb of section 68(2)(i) Arbitration Act 1996, the Court did not strictly need to consider the merits of the Tribunal's approach to assessing damages.  It remitted certain parts of the award to the Tribunal for reconsideration which--although it may never be publicly known--will presumably result in a damages figure closer to the US$4m which is mathematically correct based on its own reasoning, rather than the US$58m which the Tribunal considered fair.

Even if the Tribunal's approach in Doglemor were a lone exception (and there is no reason to suppose that is so), the case demonstrates that some tribunals seek to prioritise striking what they consider to be a fair balance in the overall financial effect of an award over the individual determinations which might make up the result.  Doglemor is an extreme example, but it is to be assumed that not every award containing such a balancing act involves a mathematical error (or indeed an appeal), and therefore that many stand effectively unchallenged.

[T]he Tribunal said [...]that the assessment of loss as set out in the Award "was not in fact performed by a mechanistic, step by step application of the Agreed Model. On the contrary, the assessment was an iterative process in which the tribunal went back and forth and in which the output of the Agreed Model was itself a driver which was itself taken into consideration at earlier stages of the tribunal's determination on individual issues. That is not to say that the whole process was 'results-driven' or 'reverse engineered'; rather, that the tribunal subjected much of its micro-analysis on individual issues to an overall sense check of how our initial conclusions on those individual issues fitted into the overall calculation and where, as a result, that overall calculation came out…" [...]. 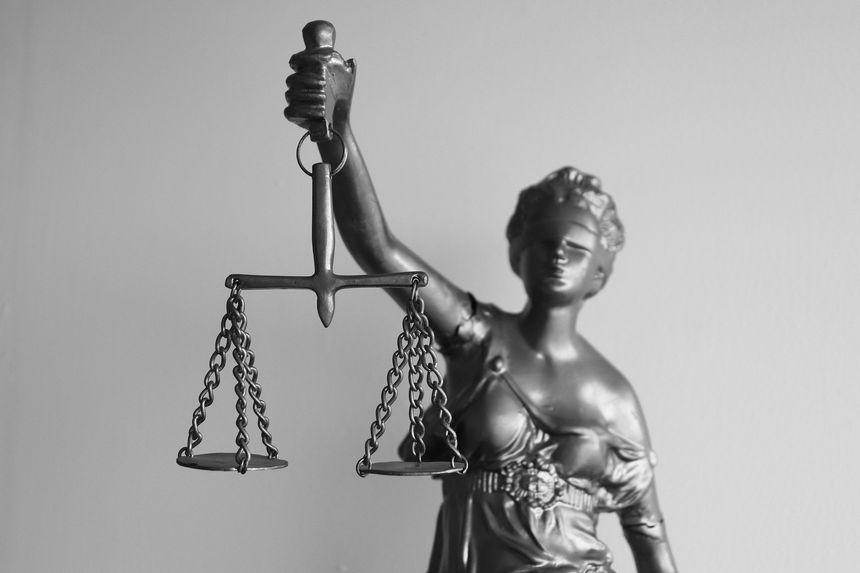