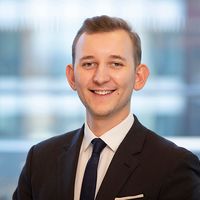 The race to renewables has outpaced all the predictions. Last year China connected around 17 gigawatts (GW) of offshore wind capacity to its national grid, according to data from the Chinese National Energy Administration – more than the rest of the world added in the last five years.

The expansion of China's renewable energy sector includes the recent commissioning by China Three Gorges Corp of three new offshore wind projects in Guangdong province, as part of the state-owned company's plan to increase its renewable energy capacity threefold to 80 GW over the next three years.  China is now able to produce up to 26 GW of power annually through offshore wind capacity, which accounts for almost half of the world's offshore wind capacity of 54 GW.

There is significant momentum for growth in the Chinese renewable energy sector as the country works towards its stated goal of generating at least 40% of its electricity from non-fossil fuels by 2030. The International Energy Agency (IEA) forecasts that from 2021 to 2026, China will expand its renewable electricity capacity by almost 800 GW (an increase of 85%), and will account for around 43% of all global renewable energy capacity growth during that period.

It has become very challenging for other countries to keep pace with China's rapid deployment of offshore wind projects.  The United Kingdom was the previous world leader with an operational offshore capacity of around 10.4 GW, which is less than the 17 GW which China added to its grid in 2021 alone.  Elsewhere, the United States has just two operational offshore wind farms producing a total of 0.042 GW, despite the United States Department of Energy's estimate that the country has a gross resource potential of 10,800 GW of offshore wind capacity and a technical resource potential of 2,058 GW.

China's rapid installation of offshore wind power is one instance of a wider global trend.  In recent years, renewable energy projects have consistently been proposed and commissioned more rapidly than the IEA and industry experts have projected.  Earlier this year, the Scottish government granted development rights for offshore wind projects with a total potential capacity of 25 GW, which is more than double the volume that developers and environmental groups had anticipated.

The result of the auction also provides a significant boost for a nascent industry: floating wind turbines. These make use of a new type of technology in which turbines are mounted on a specially constructed floating structure which is anchored to the seabed.  This allows turbines to be placed in water depths where traditional fixed-foundation turbines would not be feasible, and to harness stronger, more sustained winds in the open ocean.  The commissioning of floating turbines provides significant opportunities for growth, particularly for European companies, as the United Kingdom government has set a target of 1 GW of capacity from floating turbines by 2030.

The trend is mirrored in the sale of green consumer products such as personal electric vehicles.  The IEA reported last month that 6.6 million electric cars were sold worldwide in 2021, which is more than double the 3 million electric cars sold during 2020.  One manifestation of this exponential growth is that all future expansion in car sales in China is forecast to be in EVs. And in terms of market valuation Tesla, one of the earliest all-electric brands, is now worth around the same as the next 10 most valuable motor manufacturers combined. Collectively they and others are now investing hundreds of billions in an effort to catch up.

The trends described above provide a timely reminder that businesses which are alert to the pace of change and are able to alter their business models at short notice are best placed to respond to the great energy transition currently occurring in the sector.

The data, from the country’s National Energy Administration, indicates that just under 17 gigawatts of offshore wind capacity were installed in 2021. The extraordinary expansion means that China now operates almost half of the world’s installed offshore wind, with 26 gigawatts of a total of 54 gigawatts worldwide. 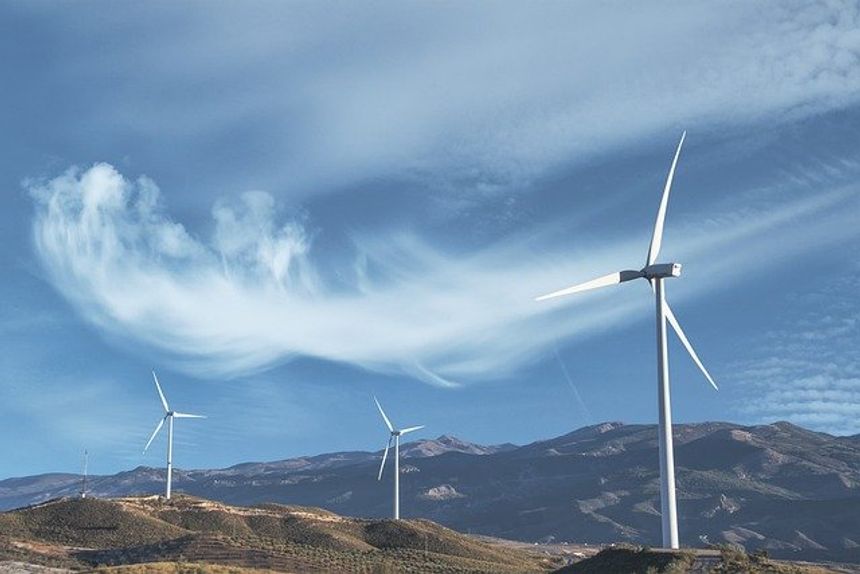