Mastercard has been dealt a further blow following the Competition Appeal Tribunal’s (CAT) ruling on certain consequential matters following its August 2021 judgment, in which the CAT decided to grant the collective proceedings order (CPO) sought by Mr Merricks.

As the CAT had decided to grant a CPO for opt-out proceedings, it was necessary for the order to specify the “domicile date”, which is the date specified in a CPO for the purposes of determining whether a person is domiciled in the UK. This date operates to determine which persons who fall within the class definition are automatically included in the class unless they opt out and which persons will only be included if they opt-in.

Mr Merricks sought a determination that the domicile date should be 6 September 2016, being the date on which the claim form was issued. Mastercard argued for 18 August 2021, being the date of the judgment granting the CPO. If Mr Merricks prevailed then all individuals who otherwise met the class definition and were alive at that date were within the class. But if the domicile date was the CPO date, then those who were alive on 6 September 2016 but died before 18 August 2021 would be outside the class: this would have excluded around 3 million from the class.

Following a CMC on 14 January 2022, the CAT decided, on 9 March 2022, that the domicile date should be specified as the claim form date, i.e. 6 September 2016, but were careful to note that they had reached this decision on the particular circumstances of this case. They went on to state that, for any future CPO applications, they considered it “undesirable” for the class definition to depend on the domicile date. Given this warning, any future CPO applicants would be wise to avoid seeking to define the class by reference to the domicile date, perhaps favouring a definition in terms of persons alive on the date proceedings were commenced instead.

"However, we have reached this decision on the particular circumstances of this case. We consider that for CPO applications in the future, it is undesirable for the class definition to depend on the domicile date. The two concepts should be kept separate, and the domicile date limited to its particular statutory purpose." 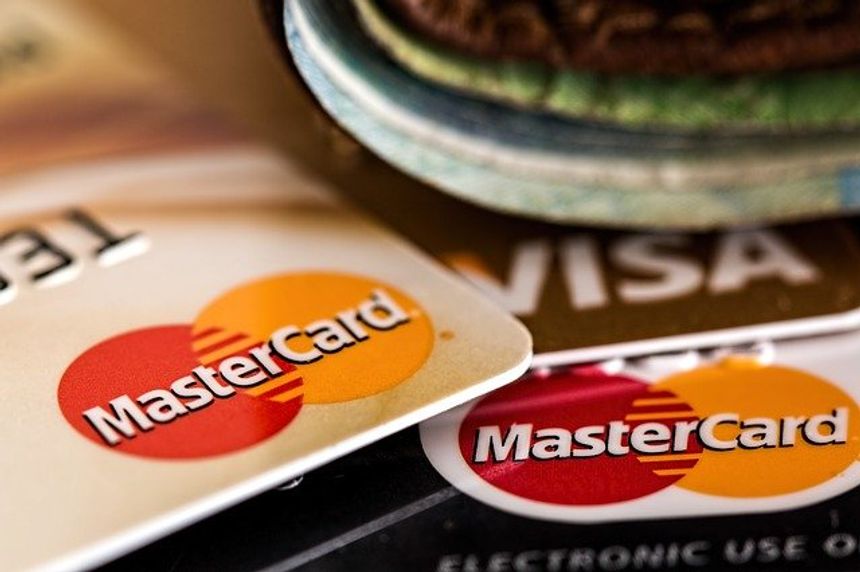