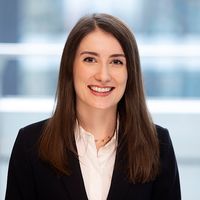 Plastic is a petrochemical product and its production causes significant greenhouse gas emissions. On current projections, by 2050 plastic production, use and disposal will account for 15% of the global carbon budget and 20% of all oil consumption. Elimination of petrochemical-derived plastic is therefore a key component of the successful transition to the decarbonised economy. Recognising this, last week 175 countries agreed to adopt a resolution for the development of a legally binding global treaty on plastic pollution, which addresses the full lifecycle of plastic.

The harm that plastic causes is not limited to emissions generated in its production; the disposal of plastic also causes a significant negative impact on health and the environment. For example, every year eleven million metric tons of plastic enters the ocean. Unless single use plastics are reduced, that figure is expected to triple by 2040. When plastic breaks down into micro- and nano-plastics, it can enter the digestive system of animals and harm animal and human health.

In response to these problems, the resolution proposes a fundamental shift in the production, use and disposal of plastic. In the current linear system, plastics are produced, used and thrown away. The proposed treaty will include provisions that promote sustainable production and consumption of plastic through a circular economy. The circular system views plastic as a valuable resource that should be reused, repurposed or recycled.

Economic models based on mass industrialisation may hinder the move towards a circular economy as they produce large volumes of diverse plastic waste streams. For example, plastic production and consumption increased by 64% in Russia and 25% in China over five years. This increase in the global supply of non-circular plastics sits uneasily with a finding that large amounts of plastic from these countries contain toxic chemical additives. A fundamental shift towards sustainable production is necessary, but it remains to be seen whether national action plans, which will be mandated by the proposed plastics treaty, will go far enough to radically change the lifecycle of plastic.

From a corporate standpoint, the resolution passed last week gives a layer of legitimacy to civil society organisations to bring cases against companies responsible for plastic pollution.

The resolution, agreed at the UN environment assembly in Nairobi, Kenya, calls for a treaty covering the “full lifecycle” of plastics from production to disposal, to be negotiated over the next two years. It has been described by the head of the UN Environment Programme (UNEP) as the most important multilateral environmental deal since the Paris climate accord in 2015. 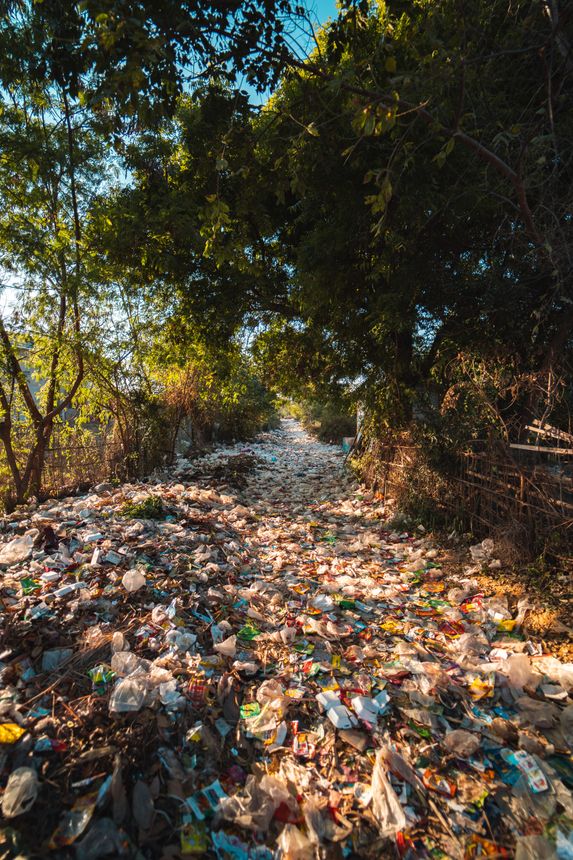