Today, ClientEarth announced it is taking legal action against the Board of Directors of Shell to challenge what ClientEarth believes is the Board’s failure to properly manage Shell’s exposure to climate risk, in breach of the Board’s legal duties under the Companies Act 2006 (CA 2006).

Specifically, ClientEarth alleges a failure on the part of Shell’s Board to exercise reasonable care, skill and diligence to formulate a climate strategy that adequately addresses the physical, transitional, and liability climate-related risks to Shell’s business. Thus, failing to best promote the success of the company for the benefit of its members as whole, as required by s.172 CA 2006. Section 172 has long been mooted as a potential avenue for assessing and challenging directorial conduct in respect of climate change.

While the claim is currently at pre-action stage, ClientEarth has said it intends to apply to the High Court for permission to pursue a derivative claim against Shell in the UK, in its capacity as a shareholder of Shell.

One principal failing alleged by ClientEarth against Shell’s Board is its response to the ruling in Milieudefensie v. Shell. In 2021, the District Court of the Hague ordered Shell to reduce its overall emissions, including the scope 3 emissions from the products it sells, by net 45% by the end of 2030. ClientEarth claims that Shell’s Board has since “rebuffed parts of the verdict, indicating that it is unreasonable and essentially incompatible with its business”.

Whilst Shell has announced a target to become net-zero by 2050 and reduce its scope 1 and scope 2 emissions by 50% by 2030, ClientEarth reports that Shell’s plans indicate its net-zero target is not reflected in operating plans or budgets and its 50% scope 1 and 2 reductions target only accounts for around 5% of the company’s emissions. ClientEarth argues that whilst Shell’s publicly maintained strategy is consistent with the Paris Agreement goals, its interim targets do not add up and research has suggested that Shell’s strategy would result in a 4% rise in net emissions by 2030.

ClientEarth argues that the Board is fundamentally mismanaging Shell’s climate risks, which not only threatens global climate goals, but also puts the company’s long-term commercial viability, and therefore its investors’ capital, including pension funds, at risk.

There is already an action on foot against the corporate trustee of the Universities Superannuation Scheme (and current and former directors) which, amongst other issues, alleges breaches of section 172 in relation to assessing the risk posed by climate change and fossil fuel divestment planning. However, if ClientEarth does proceed to issue its claim (and the court grants permission for it to proceed), this will be the most high profile case of its kind in this jurisdiction and its progress will be watched closely by many interested parties and stakeholders.

Today, we have taken the first step in legal action against the Board of Directors of Shell, seeking to hold it liable for failing to properly prepare for the energy transition. This is the first ever case of its kind. 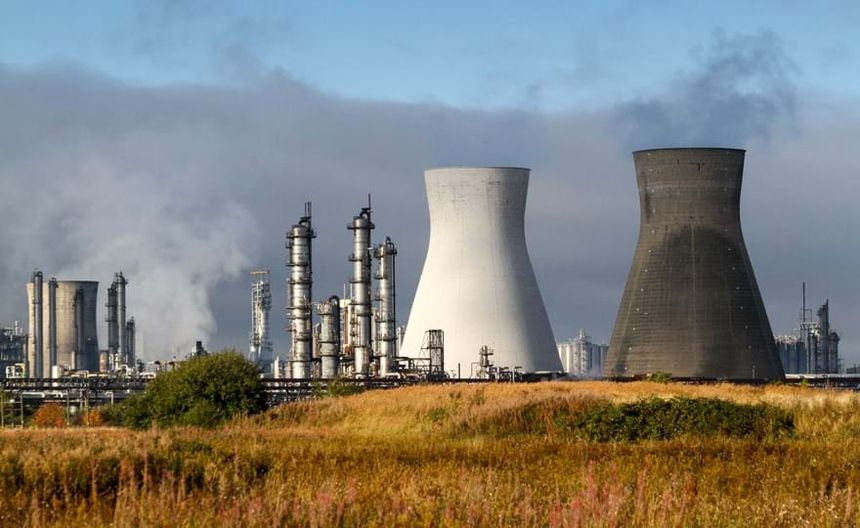