With greenwashing quickly becoming the next focus of climate litigants, the UK regulators are under an increasing pressure to identify and intervene in alleged greenwash cases. So far, both the regulatory and activist attention has been centred on misalignment between corporate marketing statements and real actions. Yet this focus is set to change.

The recent approach adopted by the Advertising Standards Authority (ASA) towards scrutinising compliance of public-facing adverts shows an increasing willingness to look behind the bus stop billboards, into the financial books of the advertising entity. These can be truly revealing – although many corporates have made net zero pledges pertinent to their own greenhouse gas emissions, such pledges are often silent, or ambiguous at best, on emissions their activities facilitate. Think about business loans to oil projects, or insurance cover to mining developments, or a pension fund’s investment in new fossil fuel infrastructure. These ‘portfolio’ or ‘advisory’ emissions have been subject to a lot of controversy to a point where a credible net zero alliance cannot exist without addressing them. Indeed members of the recently established decarbonisation alliances, including the Net-Zero Asset Owner Alliance, or the Net-Zero Insurance Alliance explicitly pledge to decarbonise their investment portfolios.

Lack of action on such explicit pledges can on its own constitute a ground for a greenwashing case, while annual reports are can provide ideal material for building such a case. However, vis-à-vis their advertising practices, corporate portfolios can corroborate evidence of marketing greenwash as any dichotomy between what is advertised and what is financed can be seen as a misleadingly selective promotion. This is exactly what happened in the widely reported action that the ASA took against HSBC – in its draft recommendations for the bank, the ASA is reported to have deemed two HSBC adverts as selectively promoting the bank’s green initiatives, while omitting information about its continued financing of corporations with large carbon footprints.

With an ever-expanding class of potential defendants in greenwashing lawsuits, and artificial intelligence allowing for a fast and accurate review of extensive corporate reports, institutional investors, insurers, as well as their advisors are put on notice to walk their net zero talk in both their business and investment decisions.

As evidence, the ASA cited information from HSBC’s annual report, which disclosed that its current financed emissions equated to 35.8mn tonnes of carbon dioxide per year for oil and gas projects alone. It also noted that HSBC will continue to finance thermal coal mining until 2040. 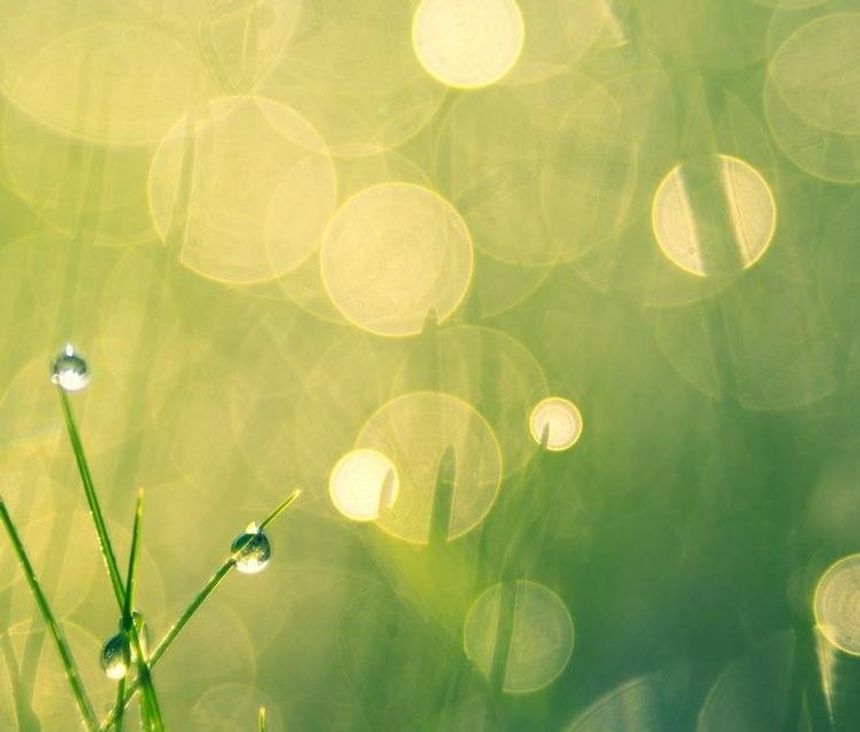