The Queen's Speech on 10 May 2022 outlined the Economic Crime and Corporate Transparency Bill which will be considered during the current parliamentary session and which aims to combat illicit finance and reduce economic crime.

However, the All-Party Parliamentary Group (APPG) on Anti-Corruption and Responsible Tax argues it does not go far enough. In their Economic Crime Manifesto the APPG call for reforms, which echo the issues which the Law Commission are currently considering.

"Britain’s outdated and ineffective corporate criminal liability laws mean that it is very difficult to hold large companies to account for economic crimes. These rules are unfair to small and medium sized enterprises that can currently be prosecuted, and undermine good corporate governance. The Government should legislate to introduce new “failure to prevent” offences for economic crimes, including money laundering and fraud. The law must be reformed so that both companies and senior executives can be held liable for criminal activities or for failing to drive out dirty money for the criminal activities or failing to drive out dirty money."

Companies and their D&Os will need to ensure adequate policies and procedures are in place to prevent economic crime and should be held accountable if they fail to do so. These "failure to prevent" type offences mirror offences already in the Bribery Act 2010 and the Criminal Finances Act 2017.

Further, there are calls, similar to those made by the SFO, for the "identification principle" to be reformed so that companies can be held to account for their wrongdoing without prosecutors having to identify the “directing will and mind” of the company. This has traditionally been hard to establish and has led to a low level of prosecutions.

These ideas are not new - the SFO has been saying as much for some years and the Law Commission is currently investigating what reforms may be necessary. Support from this cross-party group adds further weight to the call for reform and may serve to push it up the agenda - especially as recent reports suggested reforms were low priority for the Government. Should these developments materialise into law, it could spell more actions against D&Os. 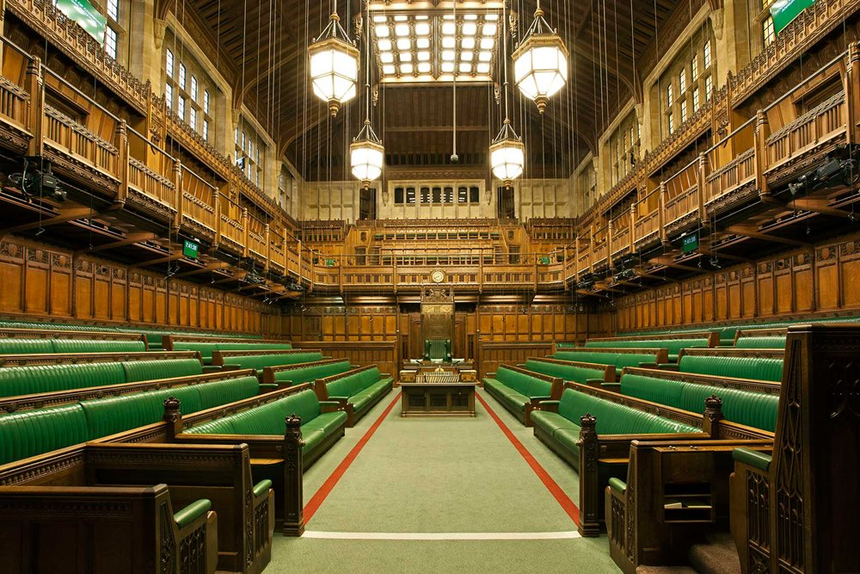