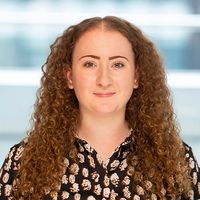 ON 6 July 2022, Fossielvrij NL, ClientEarth and Reclame.NL (“Environmental Groups”) have filed a case in Amsterdam against Dutch airline KLM for greenwashing, alleging that the adverts promoting the airline’s sustainability initiatives are misleading.

KLM is the first airline to have been sued for promoting allegedly misleading information in sustainability advertising. On previous occasions, airlines advancing similar marketing campaigns in the UK and the Netherlands have been referred to the Advertising Standards Authorities, market regulatory bodies without powers to impose fines.

Details of claims against KLM

The Environmental Groups allege that KLM has breached the EU's Unfair Commercial Practices Directive by misleading the public as to the sustainability of their flights.

The main focus of their allegations is KLM’s ‘Fly Responsibly’ campaign, specifically KLM’s declarations that it is creating a more sustainable future and is on track to reduce its emissions to Net Zero by 2050. This is due to the Environmental Groups’ belief that the use of more efficient aircrafts and sustainable aviation fuels, which underpin KML’s sustainability advertising, are not sufficient to enable the aviation sector to meet the climate goals set out in the Paris Agreement; particularly as airlines are planning to return to pre-pandemic levels of flights and pursue growth strategies.

As part of the campaign, KLM is encouraging its customers to facilitate a sustainable future for aviation by offsetting their flights or donating money to finance “greener” fuels through KLM’s CO2ZERO scheme. KLM claims that the scheme funds reforestation projects and the purchase of biofuels. However, the Environmental Groups allege that projects like CO2ZERO do not limit the amount of damage that greenhouse gas emissions, short-lived climate pollutants and other non-CO2 warming impacts of aviation (such as contrails) have on the climate and the environment. They claim that KLM’s promotion of this scheme undermines global action to mitigate climate change and avoid dangerous impacts of global warming.

Greenwashing litigation against heavy emitters is not new. In 2021, for instance, Australian oil and gas company Santos was sued for claiming that natural gas is a “clean source” of energy. The claimants allege that these claims misrepresent the true impacts of natural gas, since they ignore methane, the most potent greenhouse gas in terms of its global warming potential, which is emitted in the production and transport of natural gas. Moreover, Santos’ plan to achieve Net Zero emissions by 2040 is challenged for relying on carbon capture and storage technology that either does not exist or has not been disclosed. If these claims are held misleading, Santos is likely to be found in violation of Australian consumer protection and corporation laws. Other similar lawsuits have been recorded in the US and UK, among others.

Implications of the KLM lawsuit

2021-2022 have seen a sharp increase in greenwashing lawsuits against corporate actors. The class of potential corporate defendants have also been expanding dramatically – from the usual suspects such as oil and gas companies to companies with lower but still significant carbon footprint. Indeed, over half of the cases filed in 2021 targeted defendants in the food, agriculture, transport, plastics and finance industries.

The implications of these developments are clear – we can expect more greenwashing cases to be filed against companies in transport, agriculture and construction industries, inducing more aviation and shipping cases. An upturn in cases focused on short-lived climate pollutants, such as methane and black carbon, and non-CO2 warming impacts of these industries is also expected, due to the urgent need to make short-term and impactful progress on slowing down dangerous climate change.

In the meantime, companies in these sectors may benefit from adopting a proactive approach, including taking legal advice before publicising their Net Zero strategies or launching their sustainability marketing campaigns.

The environmental groups call the advertising campaign "greenwashing" - in other words, a misleading attempt to make the company seem environmentally friendly. 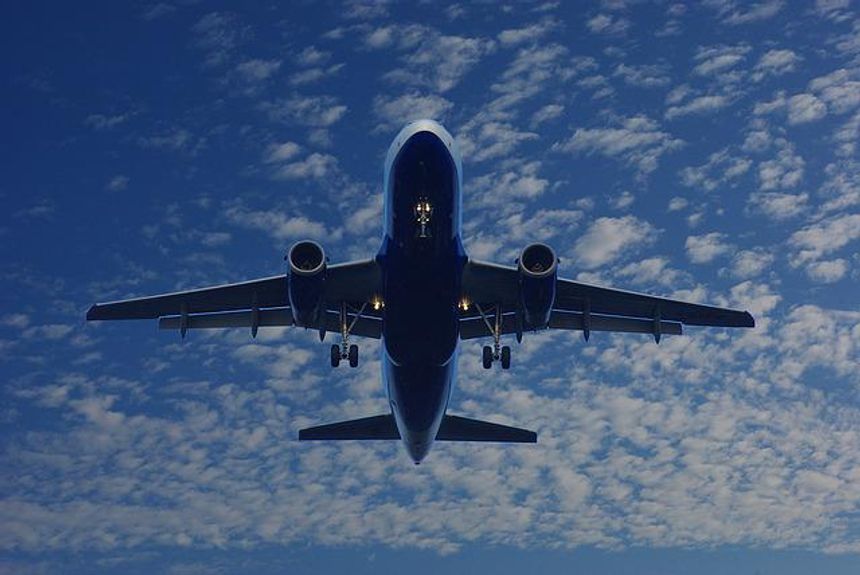