Following the merger of Clyde & Co and BLM the Abuse & Neglect blog, which has been published for over 5 years, now has a new home and from today we will again be publishing regular blogs on topics relating to abuse and neglect. In the last 2 months since the blog took a short break we have continued to see many topics of relevance.

The Independent Inquiry into Child Sexual Abuse in England & Wales has today confirmed it will publish its final report on 20th October 2022. In the meantime it has launched its legacy project with benches and plaques set to be placed at up to 200 locations around England & Wales, inscribed with uplifting messages gathered directly from victims and survivors who have taken part in the Inquiry’s Truth Project.

The sports sector has again been in the news with the publication of the Whyte report in connection with British Gymnastics, findings of gross breaches of trust by a senior athletics coach by UK Athletics and allegations of misconduct in the USA in connection with World Wrestling.

The Telford inquiry identified decades of child sexual exploitation of over 1000 girls in Shropshire. The Internet Watch Foundation has reported a social and digital emergency with a significant increase in self-generated content of 7-10 year old children.

Public figures have continued to speak of their own childhood abuse – Nicky Campbell talking of his abuse at school and Marcus Mumford disclosing the impact abuse at age 6 had had on him and his mental health.

There continue to be allegations of inappropriate behaviour and harassment in the workplace including at the United Nations which has said it is tackling sexual harassment, sexism and a male dominated culture.

Redress and apologies remain challenging for organisations worldwide. The Church of England has launched a survey to help understand how to involve victims and survivors of abuse in the development of a survivor engagement framework.

The criminal law seeks to keep up, with recommendations made by the UK Law Commission to protect victims of intimate image abuse, approval by the Irish Government of a bill which among other things changes the law on consent in rape cases, new sexual consent laws in New South Wales and the Crown Prosecution Service in the UK giving new guidance on the prosecution of street harassment.

Civil claims continue to come before the courts whether to consider again the law on vicarious liability, levels of quantum or disputes on legal costs. Across the USA further revival statutes are being introduced including as seen in New York for adult victims. The proposed new UK Bill of Rights may impact on the claims for breaches of the Human Rights Act pursued against in particular local authorities.

Over the next few weeks the blog will be back commenting on these and many other relevant topics. All blogs will be accessible via connectedworld@clydeco.com and through social media channels. 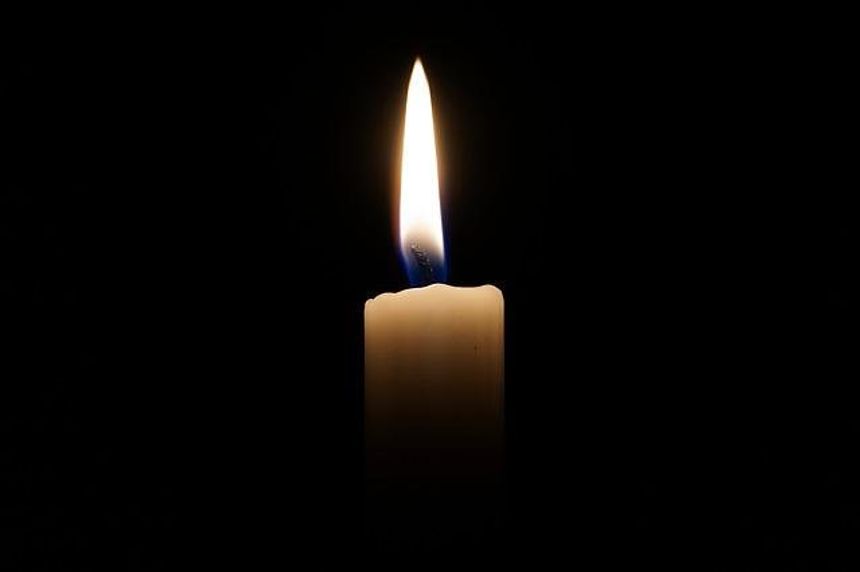