The following detail has been provided on the breakdown of this figure:

There are concerns being voiced that the progress of the scheme is slow. That echoes the experiences when the Australian redress scheme began. On 22 August 2022, the Scottish Daily Mail voiced the opinion that “A staff shortage means claims from survivors are processed at a glacial pace, with only a fraction so far resulting in pay-outs.” The reporting also quotes from a Scottish Government spokesperson that “The most recent figures for applications show that 1,275 survivor applications, 81 next of kin applications and 49 expenses applications have been received” and that “107 redress applications have been passed to Redress Scotland for consideration and of those, 60 have had an initial determination made.”

One of the benefits of redress schemes is speed of consideration and determination of applications. It seems that the Scottish redress scheme has yet to fulfil that aim. 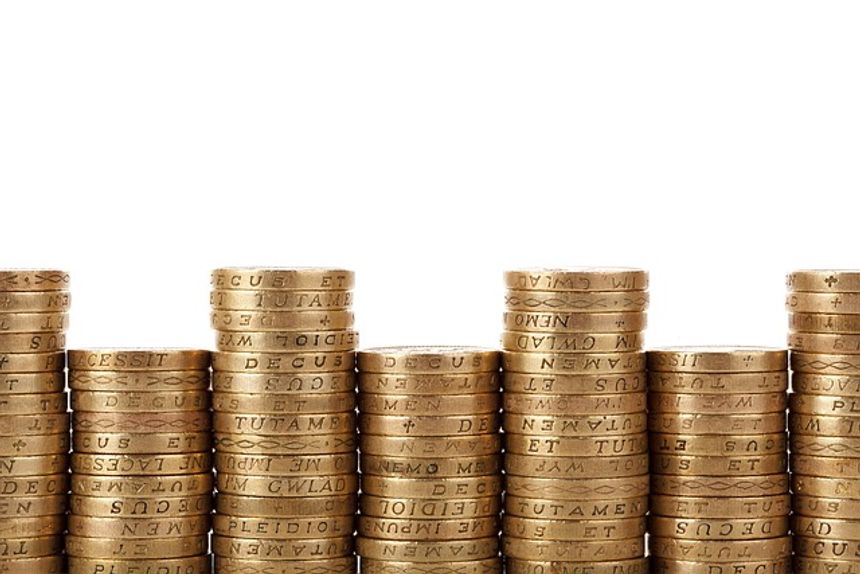