The Irish Government has recently approved a new bill entitled the Sexual Offences and Human Trafficking Bill, which among other things introduces a number of new and important changes in relation to the law on consent in rape cases.

As the law stands in Ireland a person can be found not guilty of rape if they can prove that they honestly believed that they had obtained the consent of the other person.

The new bill should also bring an end to the old defence where those accused of rape defended the allegation on the basis that they themselves were drunk and they believed at the time that the other party was consenting, as the new bill provides that self-induced intoxication will no longer be a defence to rape in terms of the accused’s capacity to understand if they had consent from the other party.

The Minister for Justice Helen McEntee said "There will be an onus on the accused now to show that they took reasonable steps that any normal person would believe. At the moment, all they have to prove is that they themselves thought that this person was consenting,"

A previous published a BLOG commented on the Review of the Protection of Vulnerable Witnesses in the Investigation and Prosecution of Sexual Offences, which was chaired by Professor Tom O'Malley BL. That Review was prompted by significant concerns about the experiences of vulnerable witnesses in criminal proceedings for sexual offences following what became commonly referred to as the ‘Belfast rugby rape trial’.

The O'Malley Review recommended anonymity for both victims and the accused in all trials for sexual offences not just in rape trials and this has also been provided for in the new bill. In order to achieve this anonymity the public will be excluded form the courtroom during trials relating to sexual offences. This will not prevent media coverage of the trial and subsequent sentencing though the bill has updated and widened the definitions of “publication” and “broadcast” to include all forms of social media to ensure that the victim’s identity is protected.

It is hoped that the new bill will be approved and published in full before the end of the year. 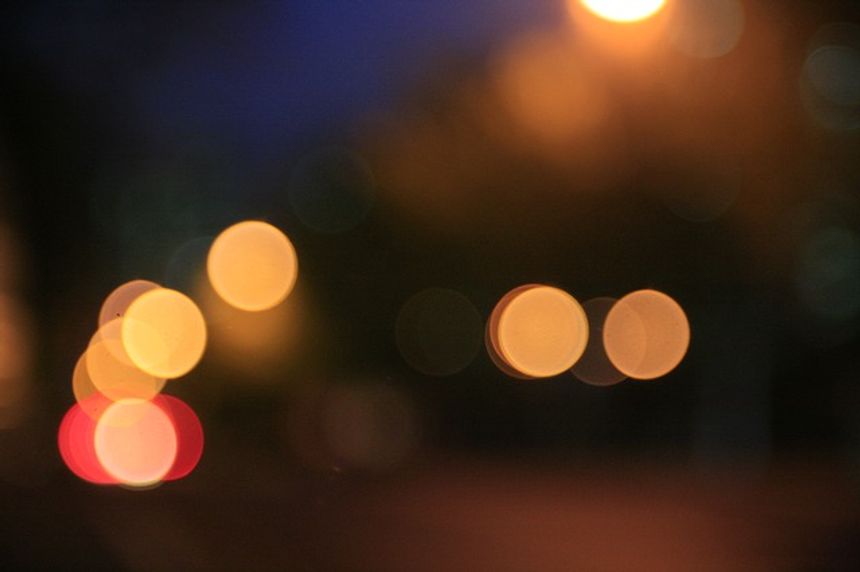