Findings on the psychology of individuals who abuse children

On 13 July 2022, the Scottish Child Abuse Inquiry (SCAI) published findings on “The psychology of individuals who abuse children”, drawing on evidence heard at a two-day roundtable event involving eight experts. These findings will help inform SCAI’s recommendations to help prevent and diminish the risks of children in care being abused.

The key findings include that:

A link to the full findings is here.

SCAI is currently hearing evidence on the abuse of children in foster care, including children who were boarded out, as well as children placed in foster care by a Scottish local authority and children in kinship care. This phase of evidence started on 3 May 2022 and is expected to run until Autumn 2022.

On future hearings, SCAI recently announced details of its eighth phase of public evidential hearings. This will run from the second half of 2023 and will cover the abuse of children in residential accommodation for young offenders and children and young persons in need of care and protection. Investigations into these areas have, in fact, been ongoing throughout the work of SCAI to date and many relevant statements have already been provided.

In particular, this phase of evidence will consider:

These places were managed by a range of providers including local authorities, religious bodies, voluntary bodies, and the Scottish Prison Service.

This phase will investigate the nature and extent of physical, sexual, psychological and emotional abuse, and will also look at the use of corporal punishment, restraint and segregation. 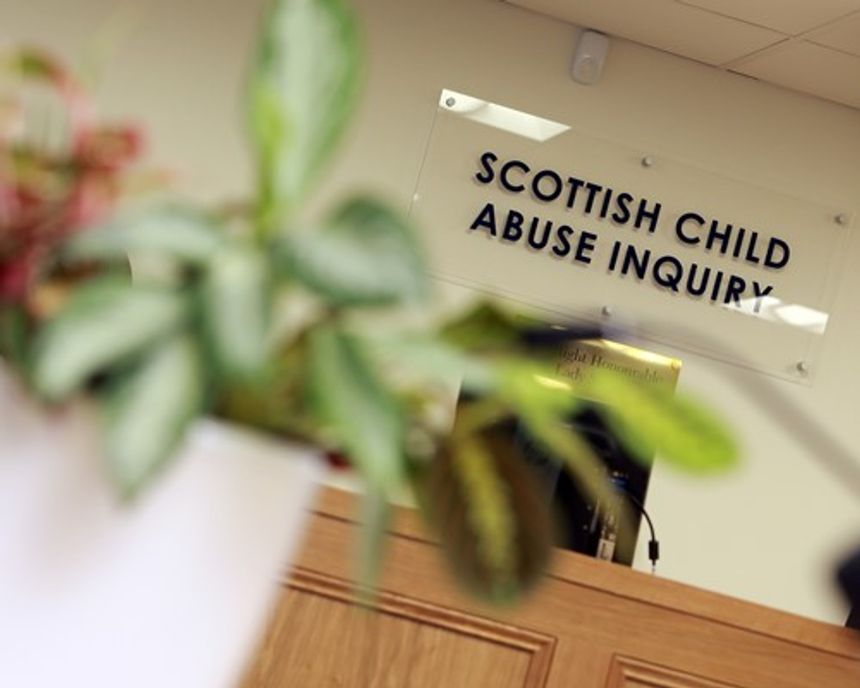