The term ‘slavery’ is something that we generally associate with the past, however the occurrence of ‘modern slavery’ is on the rise.

The Modern Slavery Act 2015 (MSA) came into force on 29 October 2015. It consolidated the existing slavery and trafficking offences and introduced new measures to deal with such issues in the UK.

The MSA offers guidance to private companies and public authorities on how to actively work against modern slavery.

As well as requiring organisations with an annual turnover of £36 million or more to publish an annual slavery and human trafficking statement it also enforces obligations on smaller companies and public authorities.

In addition to organisations being asked to be accountable in terms of their corporate transparency obligations there are separate criminal sanctions under sections 1, 2, 4 and 30 of the MSA that apply to individuals found guilty of forced labour and trafficking offences, this can be applied to business owners and directors.

Notwithstanding the MSA over the last five years, the number of people reported to be victims of modern slavery in the UK has risen considerably. The Government estimates a figure in the region of 10,000 to 13,000 people however given the illegality of modern slavery it is very difficult to quantify and experts in the area believe it is more like 100,000 people.

Many cases of modern slavery involve human trafficking where vulnerable people enter the UK illegally and are forced or coerced into ‘working’ for little or no pay. Experts suggest the rise in numbers relates to the negative and hostile environment created by Brexit and the immigration policies of the UK increasing the risk of forced labour.

Not all victims are from overseas, British victims include people who have fallen on hard times financially, making them vulnerable and easily lured into ‘well paid work’ – a lie which often leads to exploitation.

Modern slavery is also linked heavily to the sex industry, unfortunately frequently involving children. In many scenarios not complying with ‘work’ in the sex industry can result in people being threatened, being victims of extreme violence and receiving similar threats against family members.

A recent disclosure of Home Office figures has confirmed that only one in 50 cases of modern slavery reported to the police in 2020 led to a suspect being charged. The data also confirmed that ten police forces did not charge a single modern slavery offence, despite closing 791 cases between them.

It is suggested that about half the victims of modern slavery are children; such an issue was brought to the forefront very recently when Sir Mo Farah disclosed his experiences as a child when he was brought illegally to the UK aged 9 for a life of domestic servitude.

Although the MSA is in place, it is clear in light of the rising statistics that more needs to be done to tackle this ongoing and serious issue. 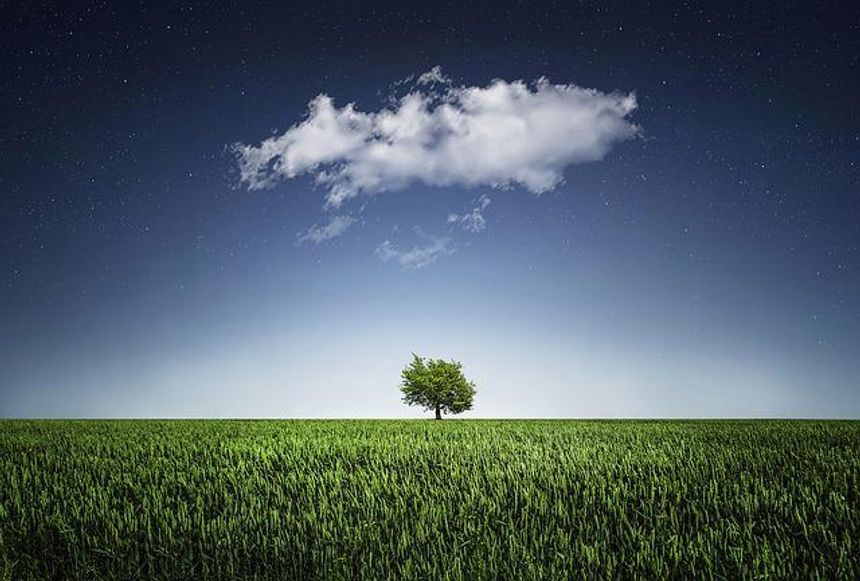