The judgment in the joint appeal of HXA v Surrey CC and YXA v Wolverhampton CC was handed down on 31 August 2022 with the judge allowing the claimant’s appeal.

Both HXA and YXA were originally (and separately) struck out in February and May 2021; in both cases the defendant relied on the landmark ruling in N v Poole BC [2019] UKSC 25.

Both HXA and YXA argued that the local authority defendants owed the claimant’s a duty of care by way of assumption of responsibility. In neither case was the claimant subject to a Care Order.

In November 2021, both claimants appealed the strike out decisions but were unsuccessful.

However, now the Court of Appeal has handed down its judgment and has gone in favour of the claimants allowing the claims of HXA and YXA to proceed to a full trial.

The judgment of the Court of Appeal was given by Baker LJ (with Elisabeth Laing and Lewis LJJ agreeing).

Baker LJ states that the information within the particulars of claim on both matters suggests that there could be an ‘assumption of responsibility’ or ‘something more’ which would lead to a duty of care to be owed.

Baker LJ did not go on to offer more guidance or detail about what exactly would need to occur for a duty to arise, but rather said in these two cases such a duty could arise and therefore given the facts of each case they needed to be tried in full for a decision to be made.

Unfortunately, this does not offer much assistance to lawyers acting for either claimant’s or defendant’s and both defendants in this case have sought permission to appeal Baker LJ’s judgment.

In the meantime, it can only be assumed that the claimant’s will continue to pursue their claims. 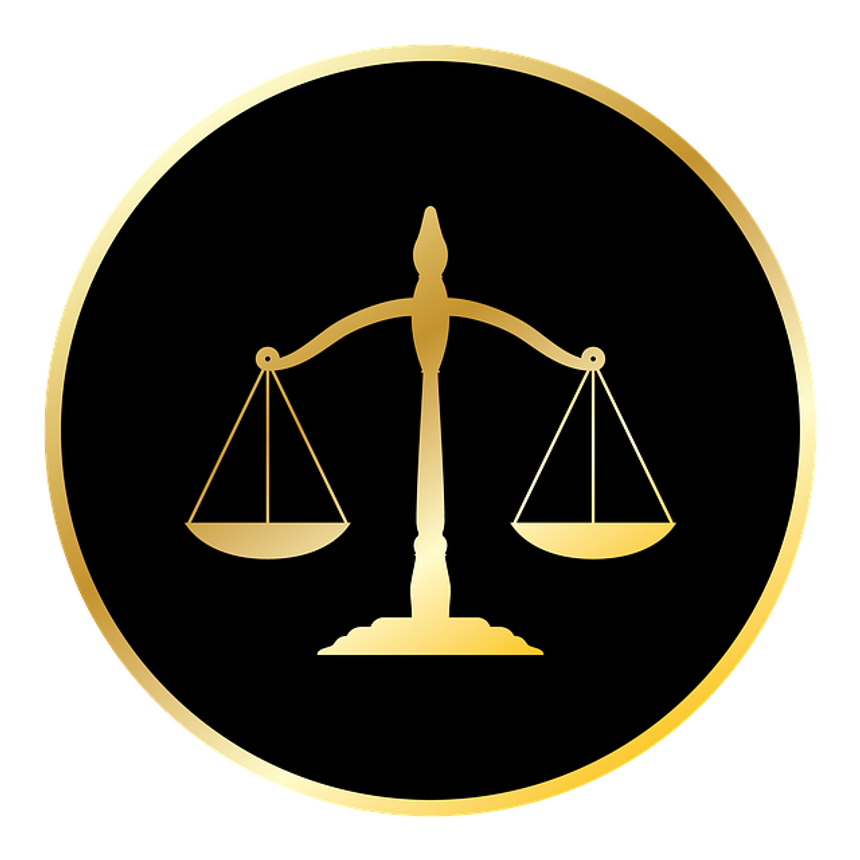