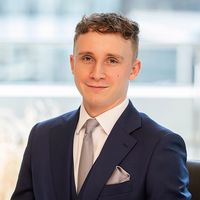 Compared to the physical, transition and liability risks to businesses associated with climate change, the risks from biodiversity and ecosystem loss are lesser known – but assuming they are less important (or have the same effects) would be a grave mistake.

With environmental exploitation rife and species extinction rates the highest in human history, the biodiversity crisis poses a serious risk to businesses and value chains. Given that industries highly dependent and moderately dependent on nature generated 15% and 37% of global GDP in 2019 respectively, this risk should not be ignored.

In its framework for nature-related risks to business, the World Wildlife Fund (WWF) identifies five risks which have been outlined in corporate reporting, disclosure frameworks and risk analysis tools:

Regulatory and legal risk is the most frequently cited nature-related risk to businesses. This risk is not and cannot be overstated given its potential to pose serious financial risks to corporate actors.

As part of a wider trend in increasing frequency of climate-related litigation, nature-related litigation is also on the rise, with active climate litigants and civil society organisations turning their attention to the biodiversity crisis.  Several recent nature-related cases have been brought against both corporates and financiers in different jurisdictions which highlight this risk.

For example, in early March 2022, the French Court de Cassation ordered an oil and gas company to disclose documents regarding allegations that it had caused environmental harm in the Democratic Republic of the Congo. Later that month, members of the local Indigenous community of the Tiwi Islands sought an injunction in South Korea seeking to prevent the Korean public financial institutions, KSURE and KEXIM, from funding the development of an oil reserve off the coast of the Tiwi Islands. The community alleges (amongst other things) that this would cause harm to the local marine ecosystem, impacting a species of endangered sea turtle. Although the case has not progressed, it shows that even financiers should be on notice of the risk of nature-related litigation in their country of domicile as well as the countries in which they have funded projects.

The risk to corporate actors of nature-related litigation and a changing regulatory environment may become clearer following the long-awaited COP15 biodiversity conference in December where there are hopes a global biodiversity framework will be agreed which will outline the actions states need to take by 2030 to reduce biodiversity loss, and set targets for 2050. This is likely to shine a spotlight on the biodiversity crisis we face and offer legal recognition.

There may be parallels with the historic 2015 Paris Agreement, which has been implemented in some countries’ national laws. Claims are not brought directly under the Agreement, but it has still inspired litigation by citizens and NGOs. Some courts have also ruled that the Paris Agreement forms the basis for new duties of care owed to citizens by governments and (in one case) a corporation. Given the global biodiversity framework is expected to be implemented into national law by National Strategy and Biodiversity Action Plans, which are similar to Nationally Determined Contributions under the Paris Agreement, a similar wave of litigation will follow. 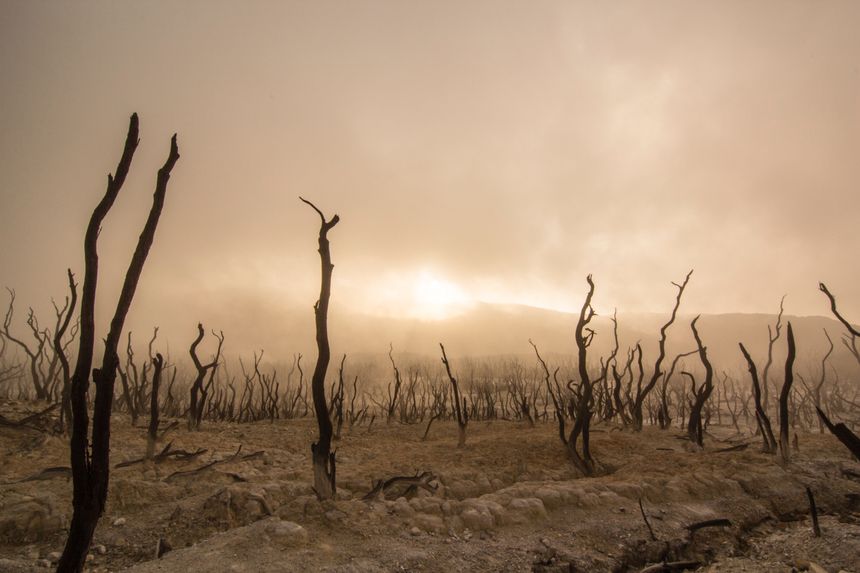