Professional tennis player Victoria Azarenka, as a representative of the Women’s Tennis Association, has spoken out about the need for tennis to improve its safeguarding measures and improve education to stop the exploitation of young women involved in the sport.  Azarenka states that such exploitation is so pervasive it has caused her to fear the involvement of any future daughter she may have in the sport.

The declaration follows the allegations of rape and sexual assault against her former coach, Pierre Bouteyre, by French player Fiona Ferro. 50-year-old Bouteryre has been indicted on the basis of these charges and could face up to 20 years in prison if convicted. Although Ferro has refused to make any further comment on the matter, Bouteyere’s lawyers have recognised the relationship, describing it as “a true love story” rather than as coercion.

Worryingly, Ferro’s story is not unique and follows several other disclosures of exploitation in the last few years by female tennis players who have described disturbing relationships and sexual assaults. Those speaking out include former champion Pam Shriver, who spoke of her relationship with coach Don Candy, and Kylie McKenzie who held a press conference in March after winning her claim against the US Tennis Association for failing to protect her from the coach who sexually assaulted her.

Azarenka has welcomed these disclosures claiming that to protect young athletes, the first thing that must be addressed is the “culture of silence” as the experiences of those affected will not be heard “unless the players come out and tell the stories”. She argues that to address the safeguarding issues identified in the last few months, athletes should be given greater education and the opportunity to speak with support systems that can assist them, with any infringement by those in positions of authority punished. She claims that this duty should be extended to all those engaging with the athletes, such as physiotherapists and other medical advisors.

The abuse and exploitation of young athletes, often female, engaging in high level competition, has become a prominent topic in recent years with many reports of historic abuse by coaches and sports leaders, across a number of sports. 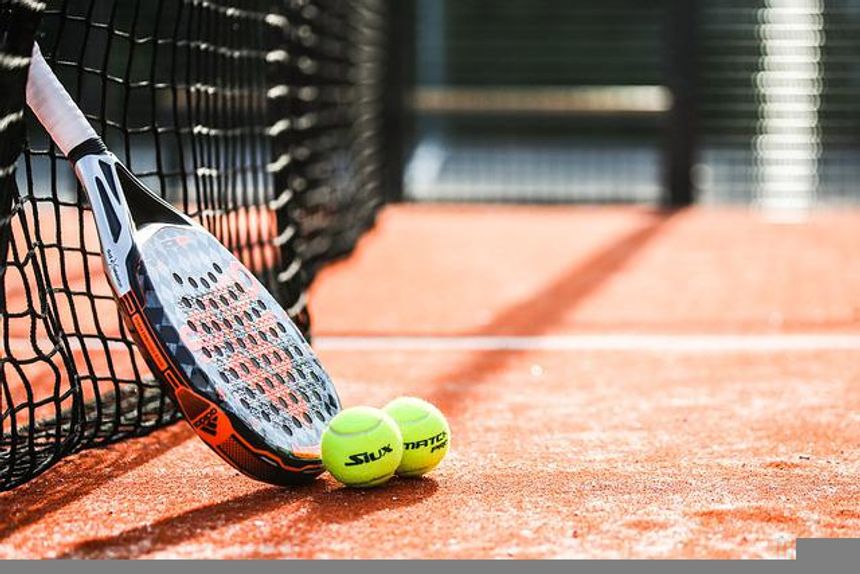