Following on from those seminars Professor Ben Mathews, Principal Research Fellow, School of Law, Queensland University of Technology drafted and made a Submission to IICSA addressing this issue entitled “ A Model Law for Mandatory Reporting of Child Sexual Abuse in England and Wales”, please see attached link professor-ben-mathews-a-model-law-mandatory-reporting-child-sexual-abuse-england-wales.pdf (iicsa.org.uk)

However, it seems that Baroness Grey-Thompson has moved on this particular issue in advance of the formal recommendations by IICSA and on the 20th July this year she introduced a Private Members’ Bill in the House of Lords entitled “The Regulated and Other Activities (Mandatory Reporting of Child Sexual Abuse) Bill” which has had its first reading. Please see attached link https://bills.parliament.uk/publications/47541/documents/2176

The Bill aims to “mandate those providing and carrying out regulated or other activities with responsibility for the care of children to report known and suspected child sexual abuse; to protect mandated reporters from detriment; to create a criminal offence of failing to report prescribed concerns; and for connected purposes".

The Bill says that any providers of activities listed in the Schedule to the Bill, which includes education, healthcare, childcare, churches and other places of worship and religious organisation to name but a few (a full list in included in the draft bill, see above) who have “reasonable grounds for knowing or suspecting sexual abuse of children when in their care” must, as soon as is practicable after it comes to their knowledge or attention, report it to:

If a person fails to make such a report under the terms of the Bill they will have committed an offence and if found guilty, they will be liable on summary conviction to a fine not exceeding level 5 on the standard scale. i.e. up to £5,000.

Possibly one of the main reasons that people do not report such abuse, in the absence of mandatory reporting in this jurisdiction, is the possible adverse impact of making such a report on that person both professionally and personally, if the abuse reported is not proven. In order to overcome that concern, the Bill provides that a person who makes a report as mandated by the Bill or in good faith “…may not by so doing be held liable in any civil or criminal or administrative proceeding, and may not be held to have breached any code of professional etiquette or ethics, or to have departed from any acceptable form of professional conduct.”

While the Bill is a most worthwhile and some would argue, a long overdue initiative, Private Members’ Bills starting in the House of Lords often struggle to become law, as unless the Bill received the unanimous support from MPs and can pass the 2nd Reading in the House of Commons without debate, it will not proceed further in the Bill process and become law.

However, there can be little doubt that IICSA is likely to make recommendations on the issue of mandatory reporting and it is important for all organisations involved in the care of children to be alive to the fact, that these recommendations if made, will require them to review existing processes and training and this in turn will require considerable additional resourcing to include time, people and money. 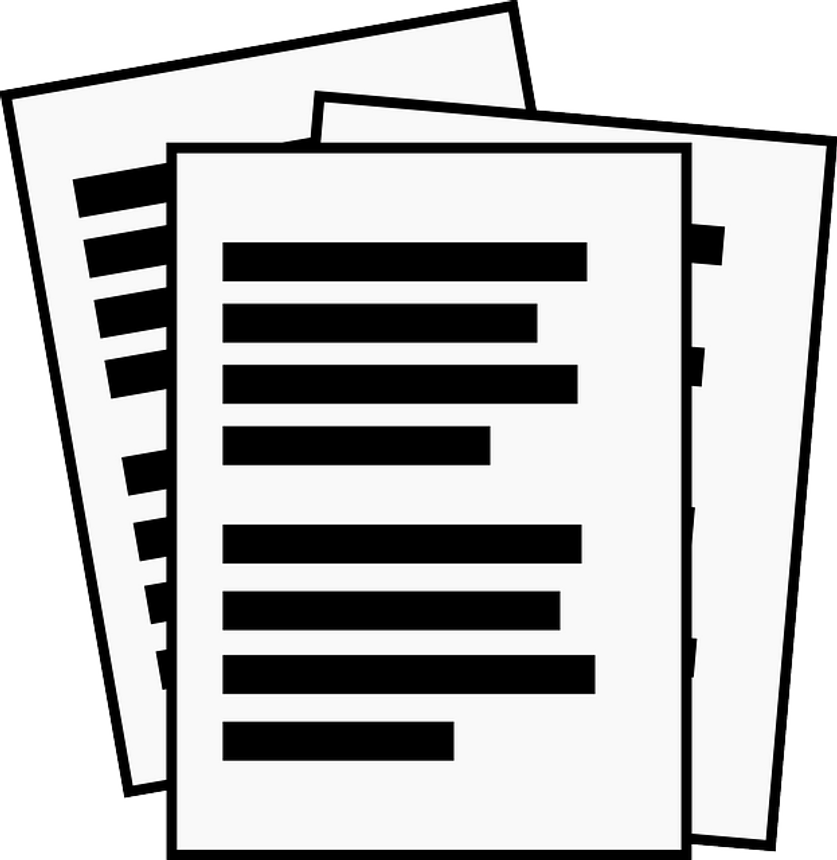