Many organisations have in the recent past faced allegations of harassment and inappropriate behaviour amongst colleagues. Ensuring a safe and positive culture with zero tolerance of sexual harassment is a core aim but achieving that is not always easy. An example of that can be seen with the United Nations, the problems it has faced and the steps taken to address the issue.

In June the BBC documentary ‘The Whistleblowers: Inside the UN’ considered allegations within the UN. Many former employees of the UN stepped forward to share their experiences of harassment, sexual abuse and corruption.

It has been reported since 2018 (by the Guardian) that there is a culture of fear and silence. Women who report sexual harassment or assault have it is said been forced out of their jobs or threatened with termination of post, whilst the alleged perpetrators have remained in their roles.

Purna Sen the appointed spokeswoman at the UN on harassment, assault and discrimination in 2018 was interviewed for the BBC documentary. She told BBC journalists that an “astonishing” third of UN staff had experienced sexual harassment whilst working, but that the vast majority of cases had not been reported. That was is due to the fear that those who spoke up would not only have adverse consequences for reporting but that they could be subject to retaliation. Therefore, the real figure may be higher.

The Chief Executives Board for Coordination (CEB) issued a statement in 2018 in which UN system leaders declared a zero-tolerance approach to sexual harassment within UN organisations. However, Ms Sen argued that this declaration was unfulfilled. UN staff are said to feel like they cannot progress to even making a report and the few that do have their complaints dismissed too early and have not been given access to an appeals process.

The spokesperson for the UN Secretary General, Stephane Dujarric, told the BBC that the Secretary General had taken this issue “extremely seriously”. In July 2021 the CEB published a new document titled Advancing a Common Understanding of a Victim-centred Approach to Sexual Harassment within the Organizations of the United Nations. This is described as a set of aspirational principles the purpose of which is to engender trust and confidence in victims/survivors to speak up when they experience sexual harassment. There are seven core principles: respect; non-discrimination; safety; confidentiality; informed consent; support and prevention. These principles are designed to assist UN organisations in adopting a victim-centred approach.

Given the recent introduction of this third document it is too early to know if it has made a difference and if it is working in practice. However organisations considering their own approach to harassment in the workplace may wish to consider these documents and reflect on their own policies and procedures. Further details and copy documents can be found at A Victim-centred Approach to Sexual Harassment for the United Nations | United Nations - CEB (unsceb.org) 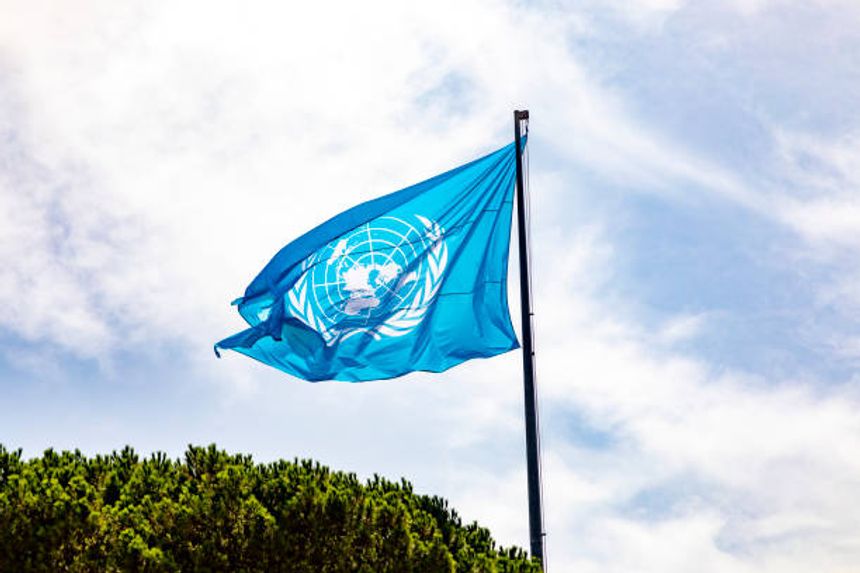