With international climate conference COP27 taking place in less than two months in Sharm el-Sheikh, Egypt, the world’s attention is turning to how COP27 will take forward the progress on adaptation achieved a year earlier at COP26 in Glasgow, UK. Will COP27, which takes place on the continent most exposed to the impacts of climate change, deliver on the Paris Agreement adaptation goals?  The answer to this question is likely to have profound implications for the focus of climate litigation.

Adaptation in the context of climate change

Adaptation is one of the three pillars of the Paris Agreement, along with mitigation and loss & damage. It represents an acknowledgement that even if the world successfully mitigates its greenhouse gas (GHG) emissions to net zero by the mid-century, the warming impacts of GHG already emitted will still cause significant changes to ecological, social and economic systems. Human societies will have to adapt to these impacts in order to survive.

Since 2015, international climate negotiations have focused predominantly on mitigation. Last year, COP26 was heralded for achieving some progress on adaptation, such as new financial pledges made to the Adaptation Fund and a 5% adaptation fee to be levied on transactions made on the envisaged carbon market under Article 6.4 of the Paris Agreement. Some have, however, criticised this progress for lack of ambition. As a result, hopes remain high for COP27 to further advance the adaptation agenda agreed under the two-year Glasgow–Sharm el-Sheikh work programme.

Trends in climate litigation to date

Climate litigation started with sporadic lawsuits in the US in the 1980s and accelerated dramatically after the Paris Agreement was signed, with more than half of all cases filed since 2015. Mirroring the international focus on mitigation, most climate lawsuits to date have focused on the obligation of states and, in some instances, corporates to mitigate their GHG emissions in line with the Paris Agreement goals.

The increase in strategic climate litigation is often linked to the lack of ambition or action. Indeed, NGOs and concerned citizens file more and more climate lawsuits year on year in their attempt to fill the political void or increase corporate ambition. Indeed, the perceived lack of urgent action after COP26 resulted in several first-of-their-kind lawsuits filed in the UK, including the challenge to the UK government’s net zero strategy in January 2022 (which the claimants won in July 2022) and a threat of legal proceedings personally against directors of Shell for failing to properly prepare the company for the net zero transition in March 2022.

With adaptation high on the agenda of COP27 and this clear litigation trend in the aftermath of international climate negotiations, a failure to achieve tangible progress on adaptation at COP27 may result in a considerable increase of climate adaptation lawsuits.

An academic paper on adaptation litigation in the US divides climate adaptation cases into two categories - cases seeking adaptation measures and cases challenging planned or existing adaptation actions – with the first being much more prominent. Most of these cases have been filed against local and municipal governments, but there are a few lawsuits demanding adaptation action from corporates as well.

The following trends can be inferred from the current docket of climate adaptation lawsuits against both governments and corporations:

There is no doubt that climate litigants will follow COP27 negotiations closely. The decisions reached there are likely to have a profound impact on climate litigation with a potential sharp increase in lawsuits focused on adaptation action. 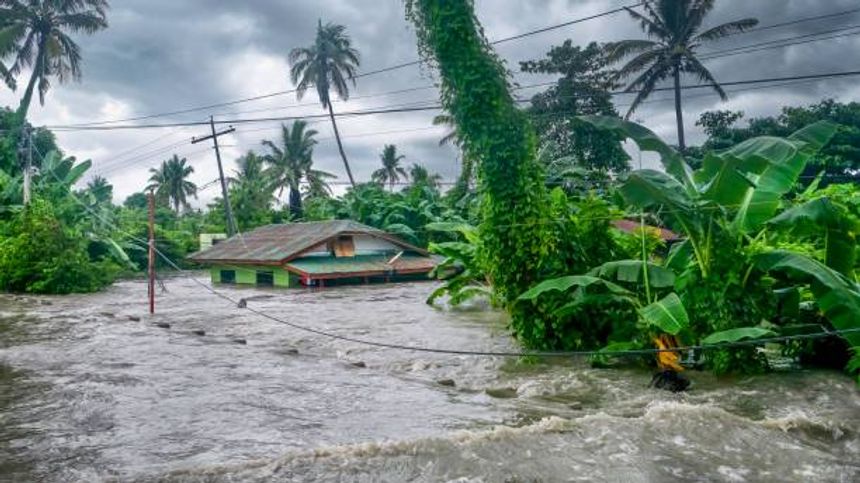