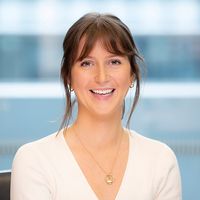 The Convention on Biological Diversity (CBD) became the first (and is still the only) global, multilateral framework agreement on biodiversity when it entered into force in 1993.

Since its adoption, recognition has grown that biodiversity is an asset of tremendous value to businesses, people and society at large. This has led to a series of recent developments putting prevention of biodiversity loss and conservation of nature centre stage. This trend has been driven by increased awareness and ‘mainstreaming’ of biodiversity, particularly from 2019 onwards with the publication of an intergovernmental report highlighting that around 1 million animal and plant species are now threatened with extinction, many within decades. At the same time, more and more businesses are realising that their impacts and dependencies on biodiversity may constitute short- and long-term material financial risks and are looking at ways to identify and manage these.

Financial actors are also realising the vulnerabilities they are exposed to if biodiversity risk is mismanaged, and taking action in response. For example, with 2020 came the launch of the Finance for Biodiversity Pledge by asset managers, insurers and impact funds. Financial institutions representing in total over €14,7 trillion in assets have stated their aim to protect and restore biodiversity through their finance activities and investments, including setting targets and reporting on their progress. Through the Pledge, these organisations publicly call on global leaders to agree on effective measures to reverse nature loss in this decade to ensure ecosystem resilience. An important step towards this was the recognition in the Glasgow Climate Pact – agreed at the UN Climate Change Conference (COP26) last year– of “the importance of ensuring the integrity of all ecosystems, including in forests, the ocean and the cryosphere, and the protection of biodiversity”, making an important link between the climate and biodiversity crises.

This year, the much-delayed UN Biodiversity Conference (COP15) will see governments from around the world meet to agree to a new set of targets for nature over the next decade, through the Post-2020 Global Biodiversity Framework (which is currently in draft form). The importance of COP15 cannot be overstated; we are at a critical juncture where biodiversity is deteriorating worldwide, with the decline projected to worsen with ‘business-as-usual’ scenarios. Agreements for new goals and future action are therefore vitally important.

The first stage of COP15 took place virtually in October 2021, resulting in the Kunming Declaration. This (among other things) lays down a commitment to reverse biodiversity loss, including the goal of protecting 30% of land and 30% of oceans by 2030. The second stage of COP15 will take now place in November 2022, in Montreal, Canada.

The draft Post-2020 Global Biodiversity Framework is expected to be adopted at COP15, galvanising action by governments, businesses and communities through a series of targets. The targets with potentially far-reaching consequences for corporations are as follows:

If targets 14, 18 and 19 make it into the final framework agreed at COP15, they will provide a focus for ambitious attempts to align biodiversity goals with ‘green finance’, i.e. structured financial activity which considers the environment and invests in environmental technology and services.

Target 15 is directly related to the Taskforce on Nature-related Financial Disclosures (TNFD), which aims to develop a disclosure framework for organisations to report on evolving nature-related risks, and which we will explore later on in this blog series.

COP15 should therefore be firmly within scope of businesses’ foresight planning, both in terms of the opportunities presented by new finance, and also with regard to reducing the risks of falling behind the changing legal and regulatory landscape. 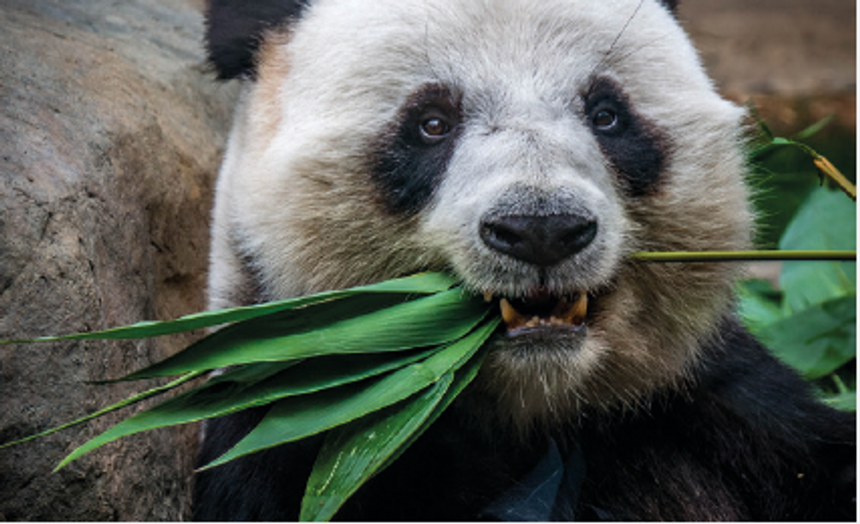