John Yems, former manager of Crawley Town Football Club has been suspended indefinitely following a series of accusations of inappropriate conduct and racist comments that are said to have occurred between 2019 and 2022.

Yems was immediately suspended from his role following once details of the allegations were published. The allegations include calling players of Asian and Cypriot heritage offensive names as well as enforcing segregation within the dressing rooms, marking one to be the ‘black’ changing room from which white players were prevented entry. Academy players have further stated that Yems warned Asian players not to wear backpacks for fear of being mistaken for suicide bombers and referred to Cypriot players as ‘bobble heads’ whist openly mocking traditional Cypriot music.

In July the Football Association (FA) announced it had completed its investigation into the allegations and it has now charged Yems with multiple aggravated breaches of rule E2.3, the rule associated with inappropriate behaviour, as well as breaches of rule E4, the rule concerning discrimination. The breaches have been defined as aggravated as they are offences that involve a discrimination against ethnic origin, colour, race, nationality, religion, belief and/ or gender.

The issues came to light when a number of Crawley players chose to speak with the Professional Footballers’ Association (PFA) about their concerns with Yems’ conduct. The PFA has since issued a statement encouraging other players experiencing discrimination to follow suit and has confirmed that all players affected by Yems’ actions will be offered counselling services and support.

The FA has in recent years made significant efforts to counter racism and discrimination within the sport, but there is clearly work still to be done. There has also recently been a number of claims for damages made in connection with racism at football clubs. Avoiding such claims is an additional reason for ensuring that action is taken to stamp out racism and discrimination. 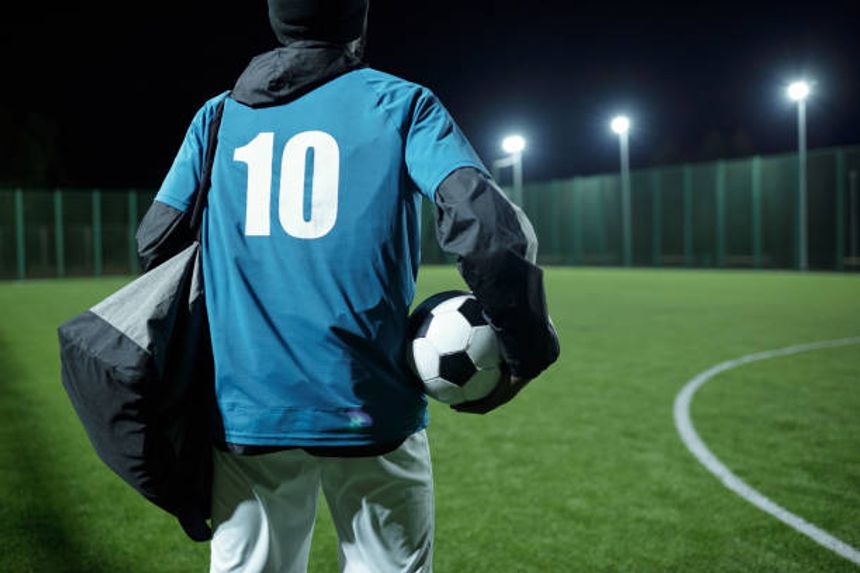