Another sport has this week published an independent investigation report into player abuse this time in US women’s soccer has been released this week by the US Soccer Federation. The investigation was conducted by former U.S. Deputy Attorney General Sally Yates, who spoke to more than 200 National Women’s Soccer League (NWSL) players.

The report states that “Our investigation has revealed a league in which abuse and misconduct – verbal and emotional abuse and sexual misconduct – had become systemic, spanning multiple teams, coaches, and victims. Abuse in the NWSL is rooted in a deeper culture in women's soccer, beginning in youth leagues, that normalizes verbally abusive coaching and blurs boundaries between coaches and players."

“Players described a pattern of sexually charged comments, unwanted sexual advances and sexual touching, and coercive sexual intercourse, The players who have come forward to tell their stories have demonstrated great courage. It's now time that the institutions that failed them in the past listen to the players and enact the meaningful reform players deserve."

The report found that teams, the NWSL and US Soccer failed to put basic safeguards in place for players. The report also said that three clubs – the Portland Thorns, Racing Louisville FC and the Chicago Stars – failed to cooperate with investigators.

In a statement, US Soccer Federation president Cindy Parlow Cone said: "This investigation's findings are heart-breaking and deeply troubling. The abuse described is inexcusable and has no place on any playing field, in any training facility or workplace. As the national governing body for our sport, U.S. Soccer is fully committed to doing everything in its power to ensure that all players – at all levels – have a safe and respectful place to learn, grow and compete”.

The report has made numerous recommendations to prioritise player health and safety. Governing body US Soccer said it would move immediately to implement reforms. The NWSL said it would immediately review the findings and added that a joint investigation between the league and its players' association is ongoing. 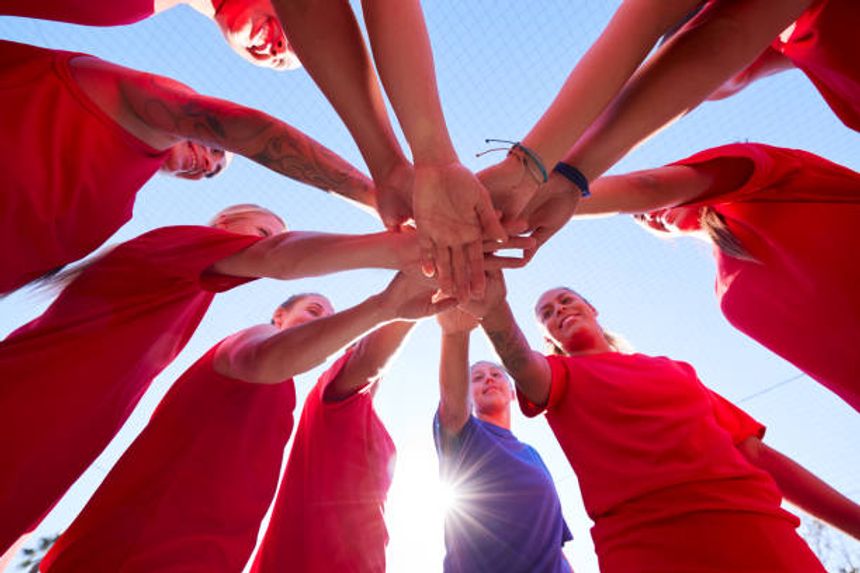