In our blog on 21 October 2022 we looked at the broad outline of the redress scheme recommended by IICSA for England and Wales in its final report. In this blog we intend to look at some of the more specific comments and observations made by IICSA on the topic of redress in its final report.

IICSA sees the primary rationale for the establishment of a National Redress Scheme for England and Wales being the need to address the failures of the past through the provision of recognition and reparation for victims and survivors.

The proposed National Redress should:-

In a further blog to be published in the coming days we will look at the issues of double recovery, the nature and extent of financial awards that IICSA envisage being made by the proposed National Redress Scheme and IICSA’s views on some aspect of the process to be adopted.

However, what seems clear from our analysis of IICSA’s recommendation on the issue of redress to date, is that IICSA envisages a National Redress Scheme for England and Wales which will be all things to all people, something that the Government may struggle to deliver on. 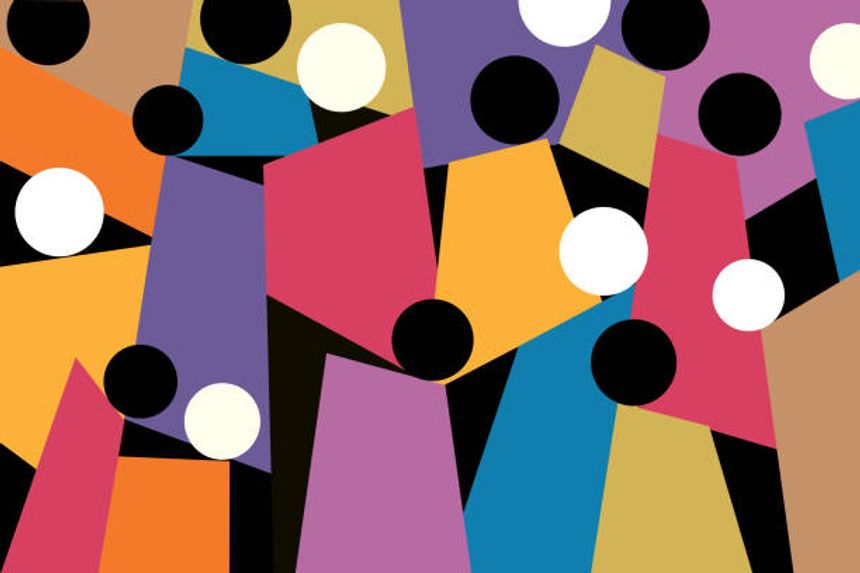