As practitioners and insurers dealing with claims relating to sexual abuse, in particular sexual abuse of children, consider IICSA’s recommendation to amend limitation the law in this area is constantly changing worldwide, nowhere more so that the USA.

On 16 September 2022 President Biden signed a bill that will eliminate the statute of limitations for people who were sexually abused as minors to file civil claims.

The Eliminating Limits to Justice for Child Sex Abuse Victims Act eliminates time constraints for survivors to file civil claims related to sex abuse crimes against minors, including forced labour, sex trafficking, sexual abuse and sexual exploitation of children. Previously, minors who survived such abuse were able to file federal claims until they reached the age of 28 or until a decade after the violation or injury was discovered.

After the House passed the bill Senator Durbin said that “The science of trauma is clear: it often takes years for victims to come forward,” He went on to say that “Our bipartisan bill honours the basic notions of justice for survivors, and I was proud to work with Senator Blackburn and our colleagues in the House to lead it across the finish line. By signing this legislation into law, we can finally help survivors have their day in court and a moment of healing—when they are ready.”

However, the law in respect of limitation has also been changing for survivors of sexual abuse/assault who were adults at the time of their alleged abuse, as can be seen from recent developments in the States of New York and California.

On 24 May 2022 the Governor of New York, Kathy Hochul signed the Adult Survivors Act (ASA) ( S.66A/A.648A), creating a one-year window, beginning November 24, 2022, for adult survivors of sexual assault that occurred when they were over the age of 18 to bring civil claims against their alleged attackers, which otherwise would have been statue barred.

The causes of action covered by the new ASA are any allegations of “intentional or negligent acts or omissions by a person for physical, psychological, or other injury or condition suffered as a result of conduct which would constitute a sexual offense” committed against someone who was over 18 years of age.

Governor Hochul said "The fight against sexual assault requires us to recognize the impact of trauma within our justice system. I am proud to sign this legislation, which is part of our collective responsibility to protect one another and create an environment that makes survivors feel safe. While our work is not done, eradicating sexual assault begins with our ability to bring the perpetrators of these heinous acts to justice and this legislation is a historic step forward."

This was followed on 19 September 2022 by the Governor of California, Gavin Newsom who signed the Sexual Abuse and Cover Up Accountability Act (AB-2777). This Act revives any claims commenced on or after January 1, 2019, for acts of sexual assault that occurred on or after January 1, 2009, if those claims were barred solely because of the expiration of the Statute of Limitations.

Claimants/plaintiffs have until the 31st December 2026 to bring either of these claims.

Interestingly the Californian amendments does not revive claims that have been finally litigated in the Courts or settled between the parties, where the terms of that settlement have been recorded in a written settlement agreement.

The new laws on limitation in New York and California are novel insofar as they are the first to allow for statute-barred claims for survivors of sexual assault who were adults at the time of their alleged abuse.

While past changes to the law on limitation in the USA relating to child sexual abuse claims led to thousands of claims against, schools, religious institutions and organisations, youth groups and charities being brought (which bankrupted many of the organisations and institutions against whom they were brought, such as the Boys Scout Association which we addressed in numerous earlier BLOGS), the recent changes to limitation for survivors of sexual assault which occurred when they were over 18 years of age, will have a far wider impact and reach, and will likely impact organisations, institutions and employers not previously affected by similar changes in the law in the area of child sexual abuse. For instance, in California AB-2777 specifically revives claims relating to sexual harassment and wrongful termination where the basis of that claim was sexual assault and this is expected to significantly impact employers in California for the next three years and lead to thousands of claims being brought in this area alone.

What we can learn about limitation from the USA? That there is no one size fits all approach to the issue, different and more nuanced approaches may have to be taken depending on whether the claimant/plaintiff was a child or adult when they were abused, what actions entities who are legally responsible for the damages arising out of the sexual assault took, in particular whether they were involved in any attempted cover up of the previous allegations of assault, to name but a few.

However, it is only fair to say that our colleagues in the USA will have provided IICSA with plenty of food for thought when it comes to considering changes that could be made in this area in England and Wales. 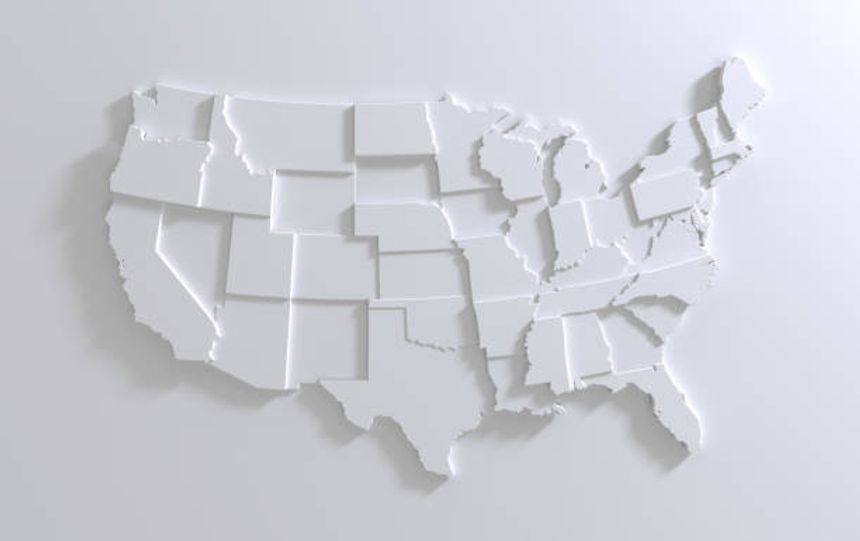