Some fundamental problems and challenges

We have to allow for the fact that the recommendation is very much a first pass at what revised legislation might look like. In Scotland, for example, a vague initial consultation underwent numerous iterations before the draft Bill was produced. Further consultation and amendment followed before enactment. We could be at the start of a long road.

The term ‘abuse’ is not defined. Are these revisions intended to apply to cases other than sexual abuse now and/or in the future? In Scotland the definition of abuse was widened to include physical abuse, emotional abuse and neglect. Is that the intention here? IICSA, as its name indicated, only considered and recommended reforms concerning childhood sexual abuse. This means that other forms of abuse such as physical abuse (no matter how serious) would still be excluded from reform and claims for such abuse would still be subject to the usual three-year time limits. Newer types of abuse claim - such as racial abuse - would also fall outside the scope of the recommended changes in England & Wales but inside the scope of the revised law in Scotland. And what about online abuse? Depending on its content, can that be categorised as sexual abuse causing personal injury and thus have the benefit of the new provisions?

It is concerning that in balancing respective interests IICSA relied upon incomplete, vague and speculative evidence from claimant lawyers. Reliance on that evidence is fraught with risk:

On their own admission, when pressed by counsel to the Inquiry claimant lawyers could do no better than guess how many potential claims they had turned down on limitation grounds.

There was no allowance in those estimates for factors such as multiple enquiries of different firms by the same individual(s).

How many cases were rejected for other reasons? For example because a potential claimant believed they had been abused but could not remember how or where it occurred? Or kept changing their story? Or couldn’t name their abuser(s)? Or were abused by someone who had since died when no claim could lie against any related, insured, institution?

At what point were those cases rejected? After an initial call? Or after quite a lot of investigative work had been done? The impression that had been given was that these potential claimants were turned down after an initial discussion – but that may have been completely wrong in many of those cases. That is not for one moment to impute any criticism whatsoever of claimant representatives who had already been placed in a difficult position through being asked to engage in guesswork without any prior warning or the ability to refer to any researched data. But it does illustrate the concern that there was no reliable, empirical data whatsoever to support the evidence on which IICSA then relied.

Although IICSA did refer to a potential fair trial defence, this was only in the context of Article 6 of the ECHR and made no reference to the substantial prejudice defence also seen in Scotland. As presently recommended, the available defences to a claim would be narrower than in Scotland, where the defender can also argue that it has suffered prejudice that is so significant that it outweighs the prejudice to the pursuer and thus the claim should not be allowed to proceed. Admittedly, that might include only very exceptional cases, but the point is that it isn’t mentioned in the current recommendation.

There is clearly an extremely high risk of further lengthy satellite litigation on all sorts of interpretative issues. For example:

Which cases do or do not satisfy the definition of ‘abuse’? If only sexual abuse cases are included, is a case which is almost entirely based on other more serious assaults, plus a very limited level of extremely minor sexual abuse, covered under the legislation? Would sexualised physical or other assault stopping short of sexual abuse come within the definition and thus have the benefit of a much more generous limitation regime than other personal injury matters? That is not to belittle in any way the impact that even what appears ostensibly to be very low level sexual abuse can have on a specific victim, but is simply to illustrate the challenges that may be faced in due course.

There will still be cases where there is appropriate argument over whether a fair trial is possible. What is the fair trial test and how should it be applied? The recommendation does not specify what factors should be considered as part of the fair trial test. Will it still be section 33? Or more restrictive? Do we face a risk that the test itself is unfair, especially if the bar stays at impossibility?

Will failure to remove claims, which could be making a comeback at least to some extent after the recent Court of Appeal decisions in HXA and YXA, be covered? In those cases, the tort is not abuse but negligence. Will the definition of abuse be widened to incorporate those cases should we start seeing them again on a regular basis?

What of cases that involve both childhood abuse and then, some time later, abuse as an adult? There is the reference in Scotland to the pursuer having the benefit of the new legislation if the overall conduct of the abuse was a ‘continuing act’. But there is no such provision referred to in the current recommendations. And even if a similar provision in due course, what of abuse occurring several years apart at the hands of the same abuser? Will those different periods of abuse attract different limitation periods?

There also seems to be an inherent paradox in the provisions. Those who brought claims that were settled or who lost at trial cannot come back for another go. But on the face of the current proposals those who decided not to pursue a claim, or simply sat on their hands, can come forward and have the benefit of the new provisions. It will be much more difficult to raise the presently available argument under RE v GE that a claimant cannot simply leave their claim on a shelf and take it down from that shelf when it suits them. Of course, the victim risks the evidence degrading in the interim, but a door that was closed is now wedged open.

The retrospective impact would create issues not only in relation to claim volumes but also real challenges for everyone involved in the previous attempt to make a claim. For example:

Have paper files been destroyed, entirely in line with legitimate destruction policies?

Will handlers and lawyers who had conduct be required to give limitation evidence about what they can and cannot remember from files that are no longer available?

And what weight would any of this be given in a fair trial assessment?

Even at this very early stage insurers and institutions who have had to respond to claims may well be considering the impact of these changes on their own book and how data might be used to drive arguments aimed at contributing effectively to future consultation and debate.

Will the recommendations be adopted?

These recommendations are no more, or no less, than proposals for change. For them to come into force will require the Limitation Act to be amended or repealed in part. Only Parliament can make that happen. In the current climate legislative reform may be difficult to achieve for some time. However, for a number of reasons a change of government may make it much more likely that the law is changed. As we know, there was no prospect whatsoever of most if not all of the IICSA recommendations being given any real credence by a Johnson government. The position of the Sunak government is much more difficult to assess at such an early stage in the new regime. However, it has to be acknowledged that the government has rather a lot to do in the coming months. It will be interesting to see what the government says in its initial response to the report. IICSA has asked for that within 6 months of publication, thus by April 2023. Whether that response is produced by that time or at all is a matter for the government. The Inquiry has closed and there is no sanction, save for public criticism, should the government decline that request. Change in this area is not a priority in the House of Lords either. Baroness Grey-Thompson has submitted a private members’ bill on mandatory reporting, but as at the start of October 2022 that bill was well down the list and the Baroness herself has admitted there is little chance of it being progressed in the current Parliament.

However, if Labour wins the next election, and assuming Sir Keir Starmer becomes Prime Minster, then the position is likely to be rather different for several reasons:

All of these factors, and more, suggest that Sir Keir is much more likely to look favourably upon an opportunity to increase access to (civil) justice/compensation for victims and survivors.

However, as the earliest we are likely to see a change of government is in early 2025 it is highly likely that these particular recommendations may not fall to be considered by Parliament for several years 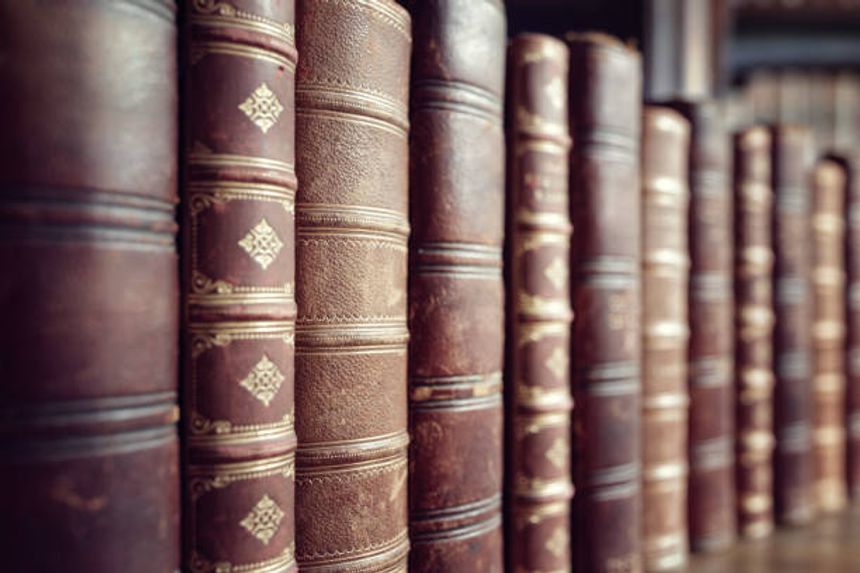 Abuse & Neglect blog - Vicarious liability in sport – so near, yet so far
Alastair Gillespie