While the publication of IICSA’s report in October 2022 might be perceived by some, as having reached a conclusion in terms of assessing how institutions in England and Wales handled their duty of care to protect children from sexual abuse, if one is to look to our nearest neighbours in Ireland, it appears that this may not be the case and that instead it might be the first in a long line of further inquiries and reports in this area.

The Commission to Inquire into Child Abuse (CICA), which is the Irish equivalent to IICSA, commenced its work in 1999 and published its public report in May, 2009, commonly known as the Ryan Report. The Ryan Report investigated all forms of child abuse in Irish institutions for children, however, the majority of allegations it investigated related to the system of 60 residential Reformatory and Industrial Schools operated by religious orders, funded and supervised by the Irish Department of Education. It did not investigate child abuse in private institutions and/or schools.

Following a complaint to the United Nations Committee Against Torture (UNCAT) in May 2011 UNCAT expressed grave concerns at the failure by the Irish State to institute prompt, independent and thorough investigation into the allegations of ill-treatment perpetrated on girls and women in the Magdalene Laundries and in response to this, the then Irish Government established a cross-departmental committee of serving civil servants chaired by Senator Martin McAleese to promptly, independently, and thoroughly investigate all allegations of torture, and other cruel, inhuman or degrading treatment or punishment that were allegedly committed in these Magdalene Laundries. The McAleese Report as it was known was published on 5 February 2013

Readers of this blog will also be aware that in 2015 the Irish Government established the Mother and Baby Homes Commission of Investigation (officially the Commission of Investigation into Mother and Baby Homes and certain related matters), this was a judicial commission of investigation, established to investigate mother and baby homes - institutions, most run by Catholic religious nuns, where unwed women were sent to deliver their babies. This Commission published its final report in January 2021, all of which was covered in great detail on our previous blog at the time.

Now some 13 years after the publication of the Ryan Report the Irish Prime Minister, Michael Martin, confirmed on 19 November that a further inquiry will now be set up to examine allegations of abuse at one of the country’s leading private schools Blackrock College, which is often described as the Irish Eton. The inquiry may cover other schools where allegations have emerged in recent weeks. Michael Martin also said that the Government would engage with victims and survivors to hear their views on the nest approach. The Irish Minister for Education is dealing with the matter and will work on a victim-led approach.

Pressure has been building over the last two weeks in Ireland for such an inquiry to be announced following a documentary broadcast on RTE Radio One on 9 November. In that documentary two brothers spoke of having been sexually abused by priests at Blackrock College in the 1970’s.

Blackrock College was operated by the Spiritans, who are more commonly known as the Holy Ghost Order and in response to the documentary on 9 November the current Provincial of the Spiritans, Fr Martin Kelly confirmed that the order had made "multiple monetary contributions" to people who alleged abuse at the hands of Spiritan community members and since 2004 the Spiritans have paid our €5 million to settle of claims of abuse, and towards support services. He confirmed that 57 people alleged that they had been abused at Blackrock College and the Spiritans had settled 12 claims relating to abuse at Blackrock College all out of their own funds. However, Fr Kelly want on to say that 233 people had made allegations of abuse against 77 Irish Spiritans in ministries throughout Ireland and overseas.

There have also been complaints made about abuse in Spiritan-run schools, including St Mary’s College and St Michael’s College in Dublin, and Rockwell College in Tipperary.

Independent experts have also been appointed to engage in a restorative justice initiative with people who suffered sexual abuse at Spiritan Schools in Ireland and a full apology has been issued by Fr Kelly on behalf of the order who have also confirmed that they would support a public inquiry if announced.

It seems likely that any public inquiry would also cover other schools as, earlier this week, the Carmelite Order said that it had dealt with 56 allegations of abuse made against its members and paid out €1.6million in compensation to date, with 15 of the allegations related to school settings including Terenure College and the former Carmelite College in Moate Co. Westmeath. The Vincentian community received 45 allegations, 17 of which were from former students at Castleknock College, St Paul’s in Raheny, St Peter’s National School in Phibsborough, all in Dublin, and St Patrick’s College in Armagh. To datem they have paid out €1,015,000 in compensation.

There can be little doubt that the Irish Government, when deciding on the model of the proposed inquiry, will be keen to show that it has learned from previous public inquiries into child and clerical abuse in Ireland, which often took longer than anticipated and were very costly. 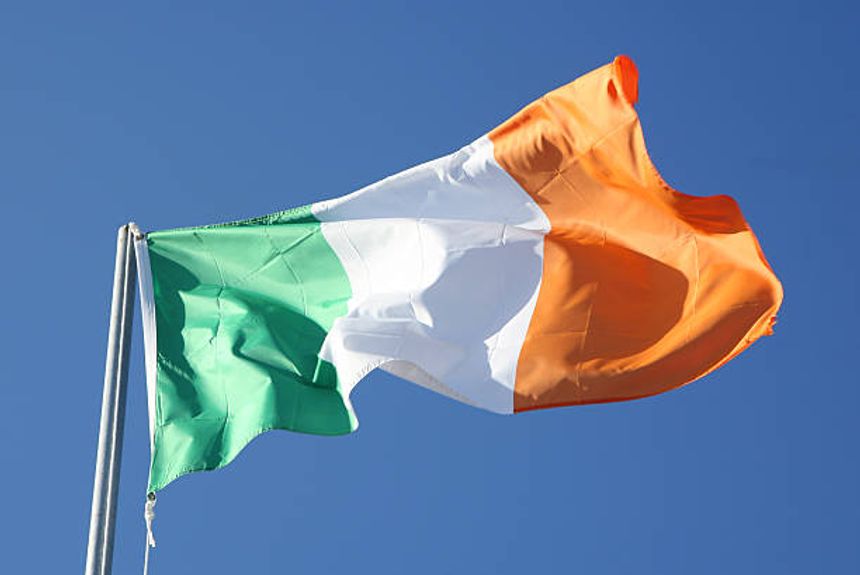