Previous blogs have commented on examples of, and recommendations to, tackle harassment in the workplace. This is an issue which can occur in any organisation and the recent disclosure of information about harassment in the Royal Air Force is another such example.

In December 2021 the RAF commenced an investigation of the world-famous Red Arrows aerobatic team on foot of allegations of unacceptable behaviour. It is understood that over 40 staff, including female recruits, have given evidence in the course of the investigation.

The RAF has confirmed that while the behaviours complained of were unacceptable they did not meet the threshold required for criminal charges to be considered.

On 18 November 2022 the RAF said the investigations referred to above had led to two RAF personnel being sacked. It is also understood that other members of the 130 strong squadron were subject to lesser sanctions.

The RAF confirmed that the inquiry has also made a number of recommendations to improve both the culture and behaviour of those in the squadron and the RAF thanked those who has taken part in the investigation saying that "It is important for unacceptable behaviour to be called out and reported wherever and whenever it is encountered".

Sir Mike Wigston, Chief of the Air Staff, was previously commissioned by the MOD to conduct a review of the armed forces in the wake of serious allegations of sexual assault and his report on these inappropriate behaviours, which was published in 2019, was supposed to signal radical change in existing culture in the armed forces.

Yet again we see as we often do in the area of abuse and unacceptable behaviour, a pattern of investigation leading to a report with recommendations, all of which are commendable in their own way, but for reasons that are often unclear, neither the investigation nor the associated recommendations appear to be able to meaningfully impact the culture that is at the heart of the original allegations being made. 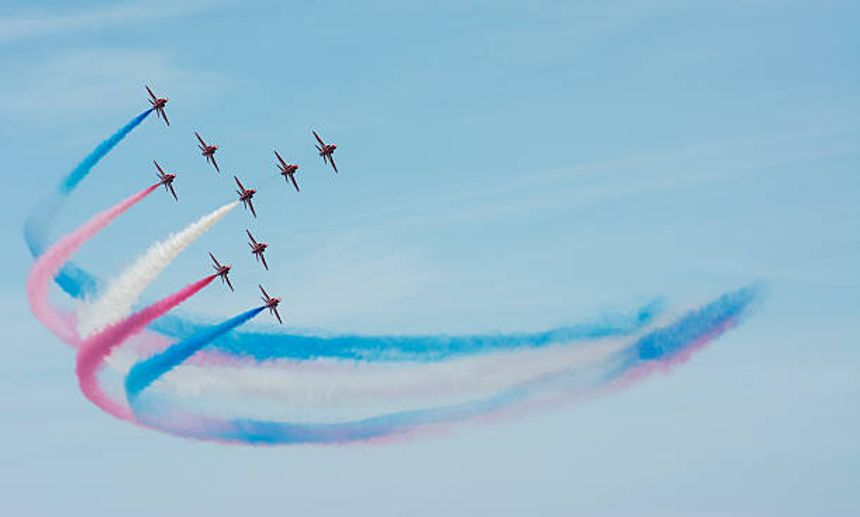