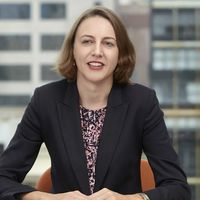 AUSTRAC regulates over 14,000 individuals, businesses and organisations and in recent years has become one of Australia's most active regulators, both in terms of investigations and prosecutions.

AUSTRAC has alleged that the Star entities allowed over 1000 VIP patrons to launder billions of dollars of ‘dirty’ money through their Sydney, Brisbane and Gold Coast casino operations over a number of years. AUSTRAC is seeking a pecuniary penalty and costs.

The allegations are extensive and include that the Star Entities:

AUSTRAC launched proceedings in March 2022 against the Crown group, another large casino group in Australia.  AUSTRAC has a very strong track record having secured a $1.3b penalty against Westpac in 2020 for serious breaches of AML/CTF legislation, and a $700m penalty against the Commonwealth Bank of Australia in 2018. The Westpac penalty is the highest civil penalty in Australian history.

Given these high-profile AML/CTF prosecutions, there will be increased pressure on the Australian Government to introduce ‘tranche 2’ AML/CTF laws, which will expand the scope of the Anti-Money Laundering and Counter Terrorism Financing Act 2006 (Cth) to legal professionals, accountants, real estate agents and trust and company service providers. 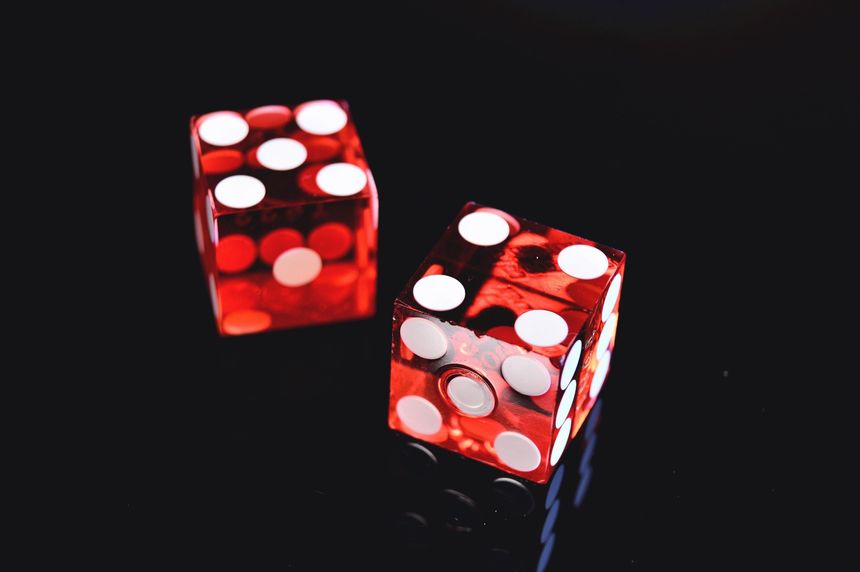 Recent developments in sanctions - are you exposed?
Avryl Lattin