Sexual abuse of children in the context of sport has been disclosed across many jurisdictions and many sports. Football, gymnastics, American football, hockey, cycling are just some of the sports which have had to deal with disclosure of sexual abuse. In March 2020, IICSA published a thematic report on abuse in sport based on information provided to the Truth Project.

Another sport to have seen a former coach recently convicted was swimming. Robert Rixon, a former swimming coach and lifeguard instructor, was sentenced to 25 years' imprisonment at the Swansea Crown Court following his conviction. Rixon also received an additional special custodial sentence of 10 years to run concurrently with his 25-year sentence, which requires him to spend nine years in prison and a year on an extended licence.

Following a difficult 12 day trial in October 2022, during which Rixon had pleaded not guilty to all charges, with his victims also speaking out about the impact of the abuse, Rixon was convicted by a unanimous jury on 28 of the 29 counts of sexual assault and rape.

The investigation, triggered in 2018 after one of Rixon’s victims reported the abuse, identified a total of five individuals who had been abused over the course of 16 years. The prosecution cited a total of 74 identified incidents of sexual abuse including 13 instances of abuse over clothing, five under clothing, 53 cases of digital penetration, one rape and two instances of forcing his victims to touch his genitalia over clothing.

Interviews revealed that three of the five victims were aged just 11-13 years old when they were abused by Rixon at Porthcrawl Comprehensive School between 2000 and 2005. Rixon then moved to Heronbridge school in Bridgend where he ran a lifesaving club and used his position of authority to assault two more teenage girls.

Rixon’s 16-year period of abuse was deemed by the judge, Catherine Richards, to have “all the hallmarks of a predatory sexual offender” which has left many of the victims suffering with psychological injury and damage to their mental health. The victims, who following the plea of not guilty, were given no option but to relive their experiences during the trial, each presented accounts of damage and emotional details of how the abuse has impacted them to the court ahead of sentencing. Many commented on how they were made to feel like they were liars in the cross-examination and how the events have left them with lifelong scars.

The first victim spoke about how the event made her scared of a hobby that “no parent should have any doubt whatsoever… is a safe place for their child to go” and that the experiences had left her feeling “sick to her stomach” and dealing with trauma and anxiety. While another spoke of how her experiences have left her with a fear of swimming pools and caused her to turn to drugs and self-harm to deal with the trauma.

Others spoke about how their encounters had brought them to the brink of suicide and that the abuse left them feeling unsafe around men and struggling with PTSD and depression.

Rixon’s counsel sought leniency on sentencing, citing how Rixon’s age and mental capacity will no doubt mean that, should a long sentence be imposed, he will be condemned to die in prison. However, these pleas had little impact.

It seems likely that we have not yet heard of all accounts of abuse in sport and that the criminal justice system, despite the many challenges it faces, is able to bring perpetrators to justice. It can be expected that civil claims will also continue to be made and all sports organisation should, in addition to ensuring safeguarding of children now in their care, have regard to past records including identifying their historic insurance records which will assist in the event of any future claims. 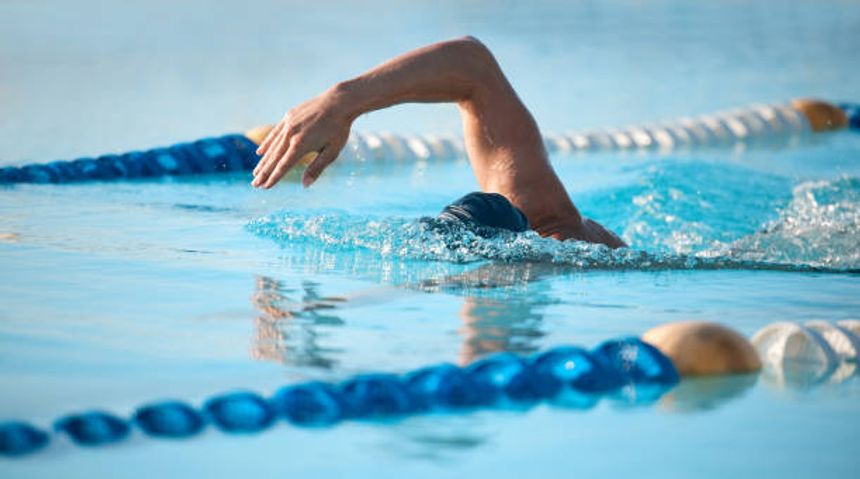