Climate change combined with rapid urban growth led to a water crisis in Cape Town. The ways in which the city and its inhabitants have rapidly adapted to the new normal are enlightening for other municipalities. Climate change won't have the same impact everywhere, but there are few cities that won't be affected in some way, whether it's through drought, excess rainfall, flash flooding, rising sea levels, dust storms and so on.

With climate change not going away, becoming resilient to the often rapidly-established side-effects of climate change on our cities will be a key public policy issue.

But the solutions don't lie in one place as Cape Town is showing. As well as city, state and national level action (investment in infrastructure, fiscal incentives or prohibitions) individuals will need to adapt too, but will often only do so once the day-to-day impacts are felt.

Insurance has a key role to play, not least in unlocking climate finance for the huge infrastructure spending that will be needed to make cities more resilient.

We have collectively decided not to stop climate change — carbon dioxide emissions hit a record in 2018 — so the future will be about mitigating its effects. Every region faces its own threat, whether from heat, flooding, drought or hurricanes. Whatever the problem, Cape Town’s glimpse of the future offers lessons for everyone: 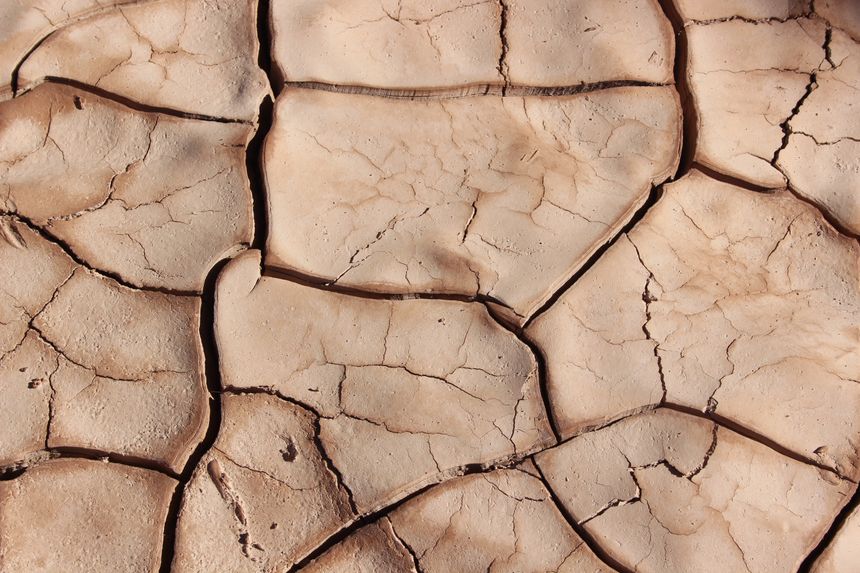 ‘We have collectively decided not to stop climate change so the future will be about mitigating its effects’. Though adaption is important, there is still time to hold off the worst effects of climate change. Now is the time for ambition not defeatism https://t.co/j97NiwfKb0

"We have collectively decided not to stop #climatechange - #CO2 emissions hit a record in 2018 - so the future will be about mitigating its effects. .. Cape Town’s glimpse of the future offers lessons for everyone." via @financialtimeshttps://t.co/pCbm14EWVV

The two-minute shower has been standard in Cape Town since the recent three-year drought-This is what adapting to climate change looks like https://t.co/0qHAzu08V5