In December 2019, in a landmark decision, the Dutch Supreme Court finally ruled in favour of the Urgenda foundation representing Dutch citizens against the government, finding that a failure to reduce greenhouse gas emissions was in breach of citizens' rights to life and family life under the European Convention on Human Rights.

According to the ruling of the Supreme Court, the Dutch government now has until the end of 2020 to reduce emissions by 25% below 1990 levels.

Clyde & Co hosted an event last month with Stijn Franken of NautaDutilh the Dutch law firm that represented Urgenda on a pro bono basis, and Jaap Spier, former Advocate General of the Supreme Court of the Netherlands and Senior Associate at the Cambridge Institute for Sustainability Leadership. Their thoughts on the background to and significance of the Urgenda judgment are on Clyde & Co's Resilience Hub:

"In the Dutch constitutional system of decision-making, the reduction of greenhouse gas emissions is a power of the government and parliament. They have a large degree of discretion. It is up to the courts to decide whether the government and parliament have remained within the limits of the law by which they are bound. The policy that the Dutch State pursues since 2011 and intends to pursue in the future is clearly not in accordance with the law. At least, the Dutch State failed to make it clear that its policy is in fact in accordance with the law."

"The Dutch SC is not the first court prepared to enter the stage concerning climate change scene in an active – some will argue: activist – way. An advisory opinion of the Inter-American Court of Human Rights and the ground-breaking judgment Gloucester Resources v. the Minister of Planning ([2019] NSWLEC7) may serve as examples. The recent Juliana judgment on appeal, illustrates that other courts may be much more reluctant. See for more details Joana Setzer and Rebecca Byrnes, Global trends in climate litigation: 2019 snapshot. It seems a safe bet that courts will become increasingly willing to step in if ever more catastrophic natural events occur."

The Dutch government on Wednesday said it would double the amount of money available under its renewable energy subsidy program to 4 billion euros ($4.45 billion) in 2020, from a previously planned 2 billion euros. The Netherlands is scrambling to meet its obligations under the Kyoto protocol to cut greenhouse gas emissions to 25% below 1990 levels by the end of this year. 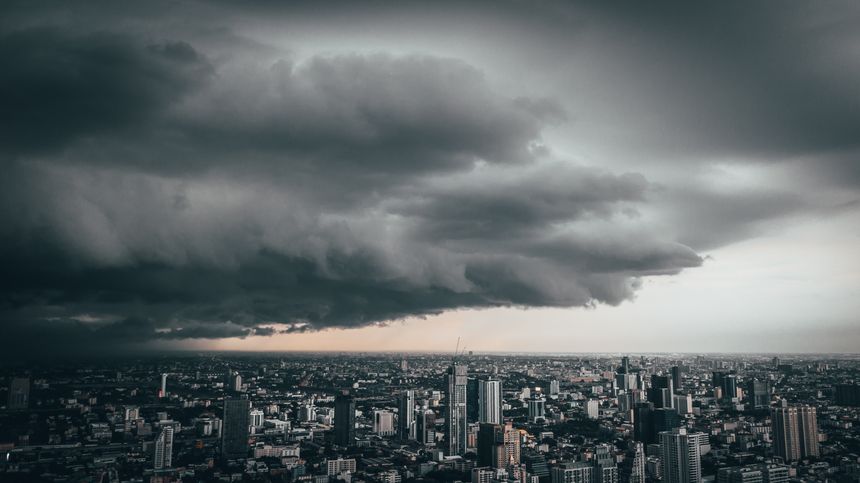 Should trees have standing?
Wynne Lawrence