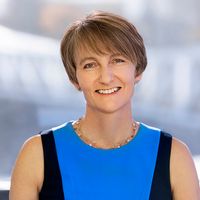 I was delighted to have the opportunity for a 'fireside chat' yesterday with the Rt Hon Kwasi Kwarteng MP, Minister of State for Business, Energy and Clean Growth, after chairing his key note speech at the UK Partnerships Hub conference.

Mr Kwarteng spoke of the key importance of unlocking private sector investment into the green economy, with the launch of the sovereign green bond and national infrastructure bank being important catalysts for that.

In response to a question about whether the government is open to accepting unsolicited proposals from the private sector for the delivery of public infrastructure, Mr Kwarteng confirmed that he / the government is always keen to speak with the private sector. Developing a sufficiently skilled workforce to take on new jobs in less established industries such as hydrogen and carbon capture was also mentioned as being key to the UK's ability to 'build back better' after COVID-19.

Mr Kwarteng emphasised the government's commitment to decarbonisation and the green agenda, pointing in particular to the government's recent Ten Point Plan for a Green Industrial Revolution, and the forthcoming Energy White Paper.

With the government's recent emphasis on the green agenda, alongside global developments such as China committing to net zero by 2060, and the US President Elect adopting a quite different attitude to climate change from his predecessor, optimists will feel that the stage is set for progress to be made at the UK-hosted COP26 when it takes place in Glasgow in November next year.

Energy Minister The Rt Hon Kwasi Kwarteng will address UK Partnerships Hub in just over a week's time, setting out how the newly unveiled National Infrastructure Bank will help deliver the investments required to help the government towards its Net Zero targets. 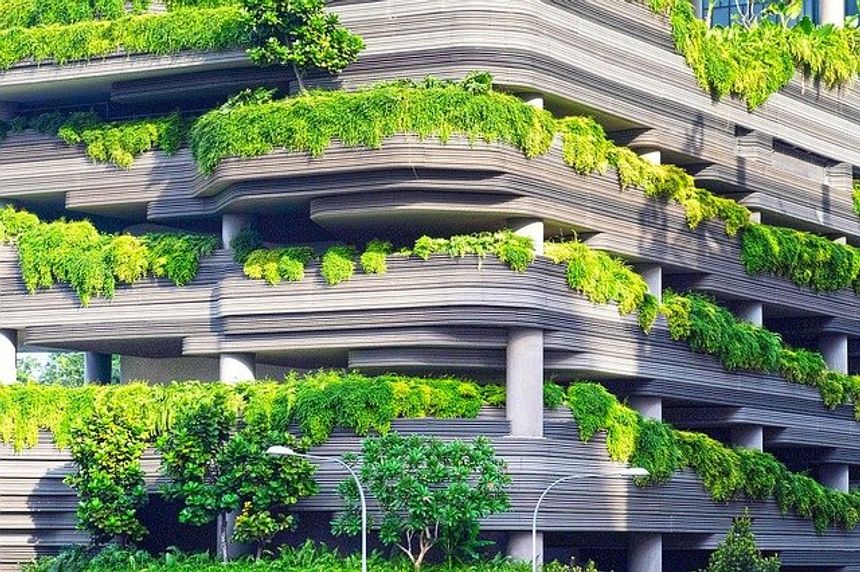