The Energy Charter Treaty (ECT) was signed back in the 1990s with the intention to provide a multilateral framework for energy cooperation while respecting the principle of sustainable development. Some 30 years later, the ECT is coming under criticism for its dispute resolution mechanism, which gives investors a right to sue states for failing to protect investments in the energy sector of any kind.

Suing states for failure to protect investments is nothing new. The novelty of the recent backlash against the ECT comes from an increasing number of fossil fuel companies that are suing states for their decarbonisation strategies. Only last week, German energy group RWE sued the Dutch government for €1.4bn in damages on the grounds of the country's plan to phase out coal production by 2030. Unlike Germany's coal exit plan, the Netherlands does not provide for "adequate compensation" to be paid to the plant operators, which RWE asserts is illegal.

At the same time, in the 2019 Urgenda judgment, the Dutch government was ordered to make deeper cuts to emissions by the end of 2020, this time under two different international treaties - the European Convention on Human Rights (ECHR) and the Paris Agreement. Cuts to coal generation, including a 75% reduction in capacity at the country’s three coal-fired power stations, were announced as a direct response to the Urgenda judgment.

Like the Netherlands, all EU countries are parties to the ECHR, the Paris Agreement, and the ECT (with the exception of Italy, which withdrew from the ECT in 2016). Despite having withdrawn from the EU, even the UK remains bound by the ECT in its own right. However, even countries like Italy, which have withdrawn from the ECT, remain bound under the so-called sunset provision, which applies to the pre-existing qualifying investments for 20 years from withdrawal. At the same time, many current or former EU states have pledged to become Net Zero by 2050, including France, Hungary, Denmark, and the UK. Fossil fuel exit policies and other decarbonisation strategies are inevitable components to achieving these goals.

Facing human rights claims from one side and ECT litigation from the other, EU countries and the UK find themselves in a strange conundrum, particularly as post-pandemic recovery signals a transition to a greener economy on both sides of the channel. As a result, withdrawal from the ECT has been proposed by France as a viable option - however, the effectiveness of such a radical step is questionable given a 20-year sunset period under Article 47(3), which overlaps substantially with 2050 Net Zero goals.

The charter has faced growing criticism since the EU last year promised to make Europe the world’s first climate-neutral continent by 2050, requiring decarbonisation and a shift away from fossil fuels among its 27 member states. France is leading calls for the EU to consider quitting the treaty altogether after attempts to modernise the deal to align it with Europe’s climate goals stumbled. EU governments and the European Commission are negotiating an update to the ECT’s terms but the talks have been bogged down amid difficulties finding common agreement among the charter’s members. 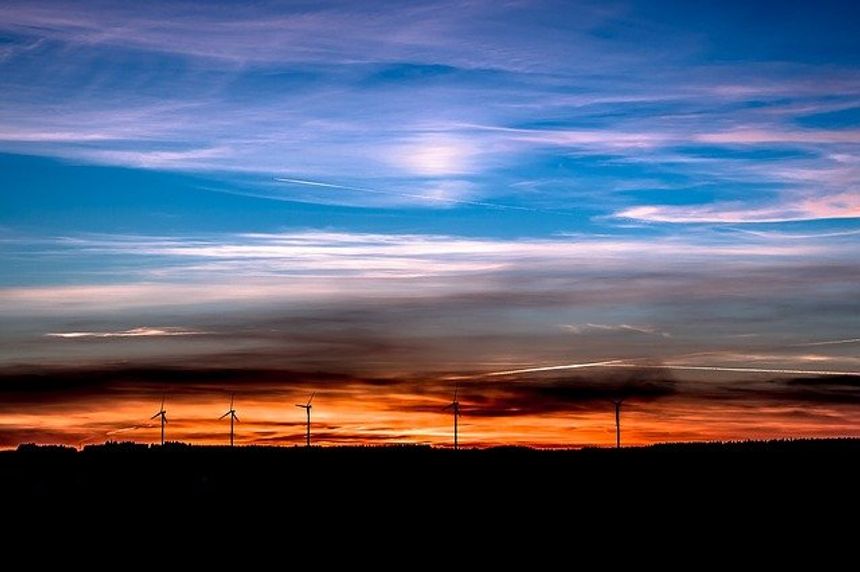